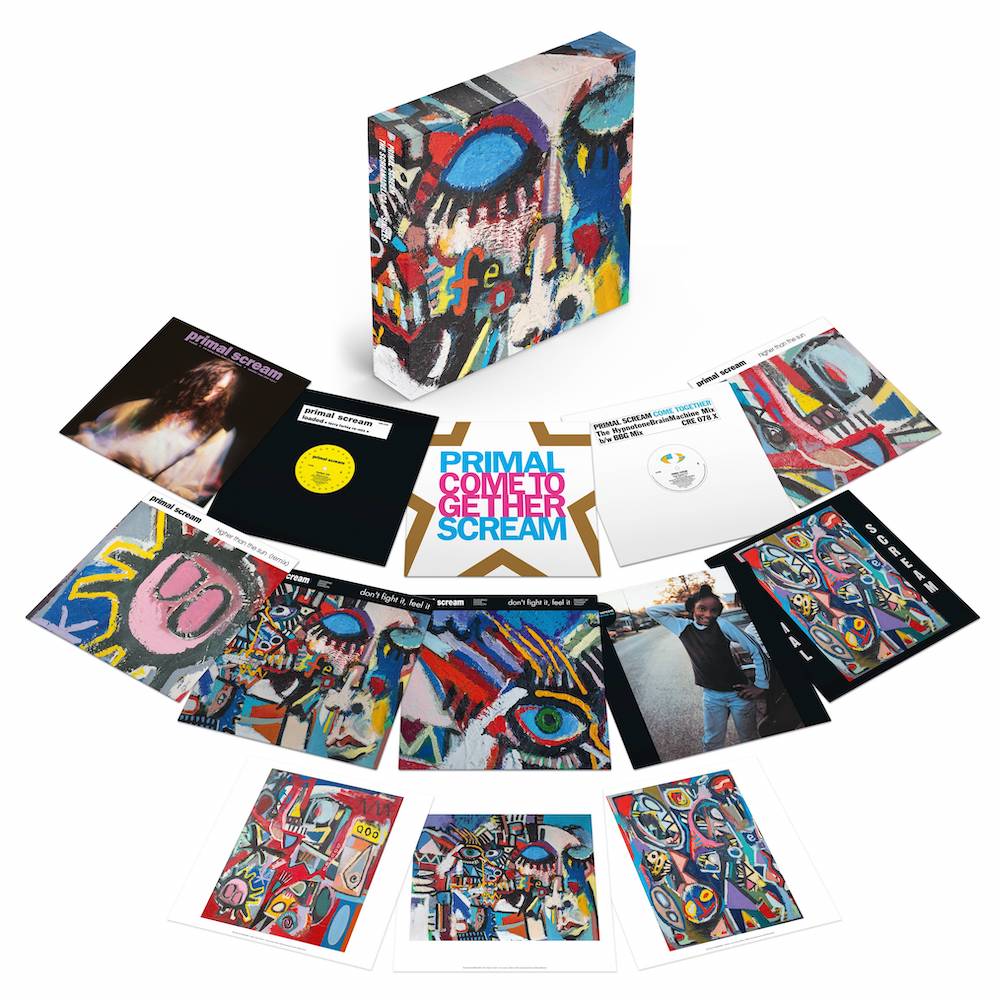 Primal Scream have announced a series of 30th anniversary celebrations for their iconic album ‘Screamadelica’.

The album was released on September 23, 1991, and went on to become one of the most-loved albums of the decade.

On September 17, the band will release a new 10LP box set of 12″ singles from the ‘Screamadelica’ era, including a previously unreleased mix of ‘Shine Like Stars’ from the late Andrew Weatherall, who produced the entire album.

A double picture disc edition of ‘Screamadelica’ will also be released on that day, before a new demos album called ‘Demodelica’ follows on October 15, featuring unheard demos and mixes from the ‘Screamadelica’ sessions.

See the new reissues and the tracklist for the ‘Demodelica’ album below. Pre-orders for all three reissues are available here.

Elsewhere, Primal Scream‘s Bobby Gillespie has spoken of how “flattered” the band are that Lorde was influenced by their seminal ‘Screamadelica’ track ‘Loaded’ for her recent single ‘Solar Power’.

The New Zealand singer spoke about Primal Scream’s influence on her comeback single – pinpointing ‘Loaded’ as a key inspiration behind it – before the indie veterans took to Twitter to share that they “loved” the song.