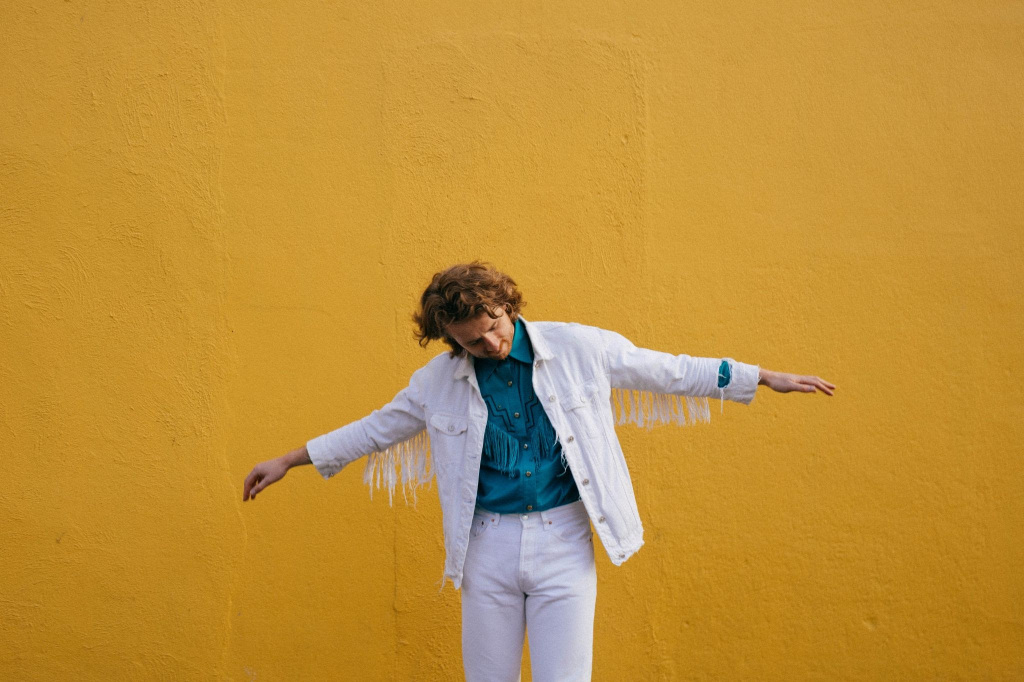 “Your Man is about loving someone without feeling the need to control them, but actually just recognizing that you are two equal and independent people having a positive impact on each other’s lives” – AONAIR

What’s the last song you listened to?

The Downtown Lights by The Blue Nile. A really special song from a great album by them called Hats. They’re a super underrated band and were really ahead of their time. They are masters of capturing a mood perfectly. Paul Buchanan’s vocals are so dreamy and expertly delivered.

What artist or album has gotten you through lockdown the most?

It’s really hard to pick just one. I got a new vinyl set up in my house and everyone’s collection was moved into a communal place, so every mealtime and weekend drinks at home had a new soundtrack from old classics as well as new releases. Shore by Fleet Foxes was on repeat for most of last year, Saturday mornings were exclusively for Getz/Gilberto, and Friday nights in were always L’amour by Lewis. A new album I keep returning to is the new Alro Parks album, Collapsed in Sunbeams.

Definitely getting deeper into 80s deep cuts. I’ve found that the isolation of the past couple of years has pushed me towards escapism and for some reason, the place I want to escape to is an Italian summer by the sea in 1984. Or at least the feeling I get when I think of a time like that. So I’ve been listening to a lot of Italo Disco and strange 80s one-hit wonders like City Lights by William Pitt or Shattered Dreams by Johnny Hates Jazz. I’ve also totally fallen in love with dream-pop bands like Cocteau Twins and Durutti Column. I now have to stop myself drenching everything in reverb, well more than usual.

Tell us about your new single Your Man, what has inspired the song?

It’s a song about possession and love. It was a period when the Me Too movement was happening. It seemed every day was another community coming forward and calling out the horrific acts that had happened. I was writing a lot about it, when things like this happen I feel like you are presented with an opportunity to be a part of a solution. I wanted to do something in my own small way so I wrote Your Man, among a few other songs that dealt with consent, possession and toxic masculinity. Your Man is about loving someone without feeling the need to control them, but actually just recognizing that you are two equal and independent people having a positive impact on each other’s lives.

I hope they want to keep listening and want to come to a show! ha! But also I’d love for it to be a gateway into other music that I love, that it could be a jumping-off point for people to discover the music that uplifts and inspires me.

Your Man by AONAIR is out now.