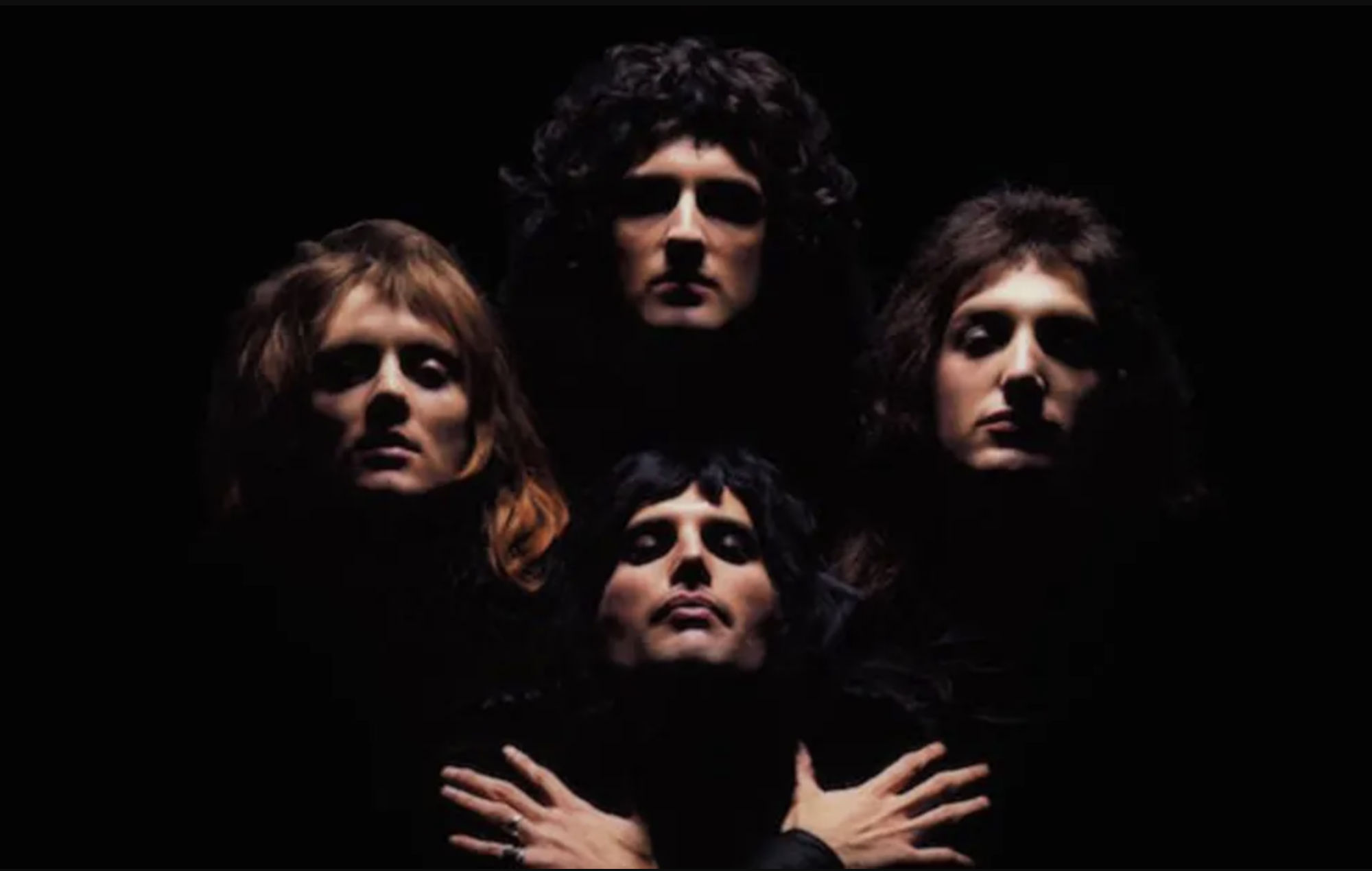 Queen’s ‘Greatest Hits’ is eyeing up its return to the UK Number One spot on the Official Albums Chart this week.

A special 40th anniversary edition of the compilation album is the reason for the original 1981 record’s current surge to the top, with 86 per cent of the new special edition record’s sales so far coming from physical formats.

As Official Charts notes, the anniversary re-release includes a collector’s edition of the CD with an exclusive slipcase cover, as well as a limited edition cassette that is available in five different colours.

Should the album continue to hold its current ranking from the Official Charts update, then it will mark its fifth total week at the top of the Official Albums Chart. When ‘Greatest Hits’ was first released in 1981 it spent four consecutive weeks in the Number One spot across that November and December.

‘Greatest Hits’ retains the title of the best-selling album of all time in the UK. In 2019 it became the first album ever to sell 6,000,000 copies. To date, the album has spent 952 weeks in the Official Albums Chart.

The news comes after recent reports that the band are making more than £100,000 a day from the 2018 Freddie Mercury biopic Bohemian Rhapsody.

Bohemian Rhapsody has made over $900million (£654m) at the box office at the time of writing, and according to new accounts from Customs House, the band – Brian May, Roger Taylor and John Deacon – and Mercury’s estate are seeing a big chunk of that money.

As Music News reports, in the year before the blockbuster’s release, the band filed profits of £11.8m pre-tax, with a turnover of £21.9m. Following the film’s release, though, Queen Productions registered a turnover of £42m in the 12 months dated to September 2020, making over £19m pre-tax.