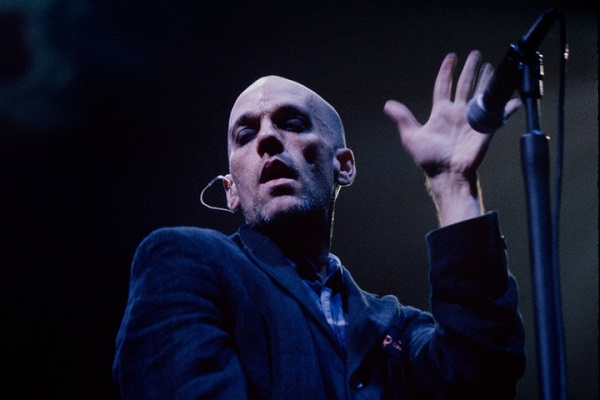 Michael Stipe of R.E.M. says the band will never get back together, because it would be “really tacky and probably money-grabbing”

R.E.M. is one of the biggest alternative bands to come out of the 1980s college rock scene, and their fans have stuck with them over the years. A decade has passed the band played its final show, and according to frontman Michael Stipe, they won’t ever play a reunion show.

When asked about the possibility of a reunion on a recent appearance of WNYC’s “All of It,” Stipe called it “wishful thinking.” He also explained why the guys have no intention of getting back together.

“We will never reunite,” he told host Alison Stewart after she mentioned a Rolling Stone article that gave a 30% chance for a R.E.M. reunion. “We decided when we split up that that would just be really tacky and probably money-grabbing, which might be the impetus for a lot of bands to get back together.”

This isn’t the first time Stipe has shot down the idea of a R.E.M. reunion. In 2014, speaking with “CBS This Morning” about a possible return gig, he said, “I love those guys very much and I respect them hugely as musicians and as songwriters and everything, but I just don’t want to do that thing that people do. I despise nostalgia. I’m not good at looking back.”

In other news, although R.E.M. isn’t getting back together, they are revising a little bit of nostalgia by offering fans a series of archival releases. The newest edition, “New Adventures in Hi-Fi,” will arrive Oct. 29. Previous reissues include “Monster,” “Automatic for the People” and “Out of Time.”

Stipe has also stayed active in music and arts over the years by releasing solo music and publishing a photo book. He contributes a cover of “Sunday Morning” to the new Velvet Underground & Nico tribute set out last Friday (Sept. 24).