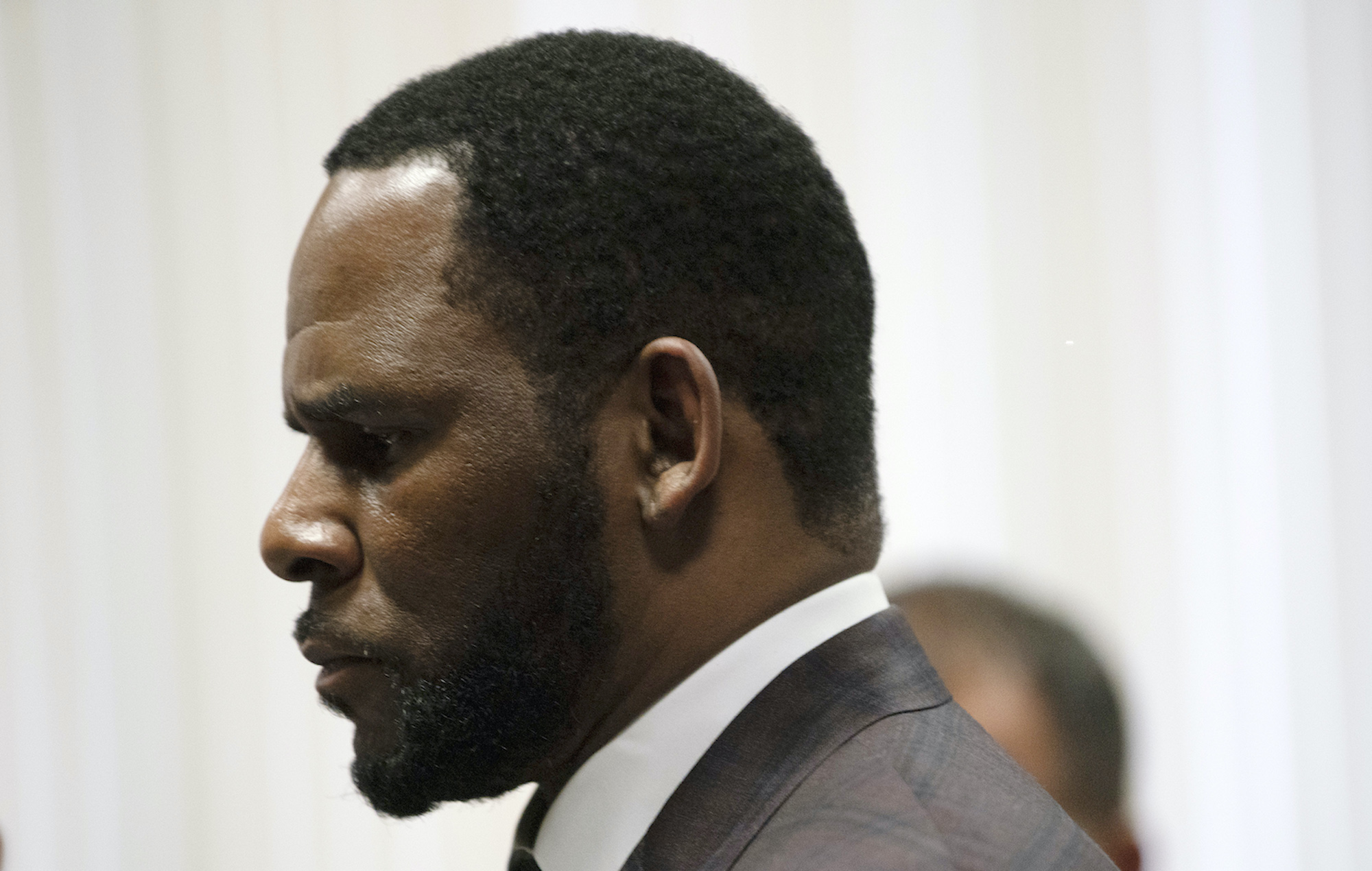 R Kelly‘s lawyers have revealed that the singer has gained weight and lost money while awaiting trial for sex trafficking.

The federal trial is set to begin in earnest in New York City next week, with Kelly pleading not guilty to racketeering, bribery, coercion, enticement and sex trafficking. He has also denied all allegations of abuse.

During a pre-trial hearing on Tuesday (August 3), where U.S. District Judge Ann M. Donnelly narrowed down what evidence can be shown to jurors (via AP), Deveraux Cannick, one of Kelly’s lawyers, told the court that the singer needs to be measured for new clothing after gaining weight in jail.

Cannick also requested that the court transcripts be provided at no cost due to Kelly’s financial situation, saying: “His funds are depleted.”

Donnelly remarked that Kelly’s trial “is going to be a long trial” after prosecutors revealed that they plan to call numerous witnesses, including women who claim they were sexually abused, physically abused and coerced to do things for Kelly’s pleasure.

Jury selection is set to begin on Monday (August 9). The judge has already ruled that the public and the media will be banned from the courtroom due to coronavirus restrictions.

Kelly is also facing multiple federal and state charges in Illinois and Minnesota, which he has pleaded not guilty to.