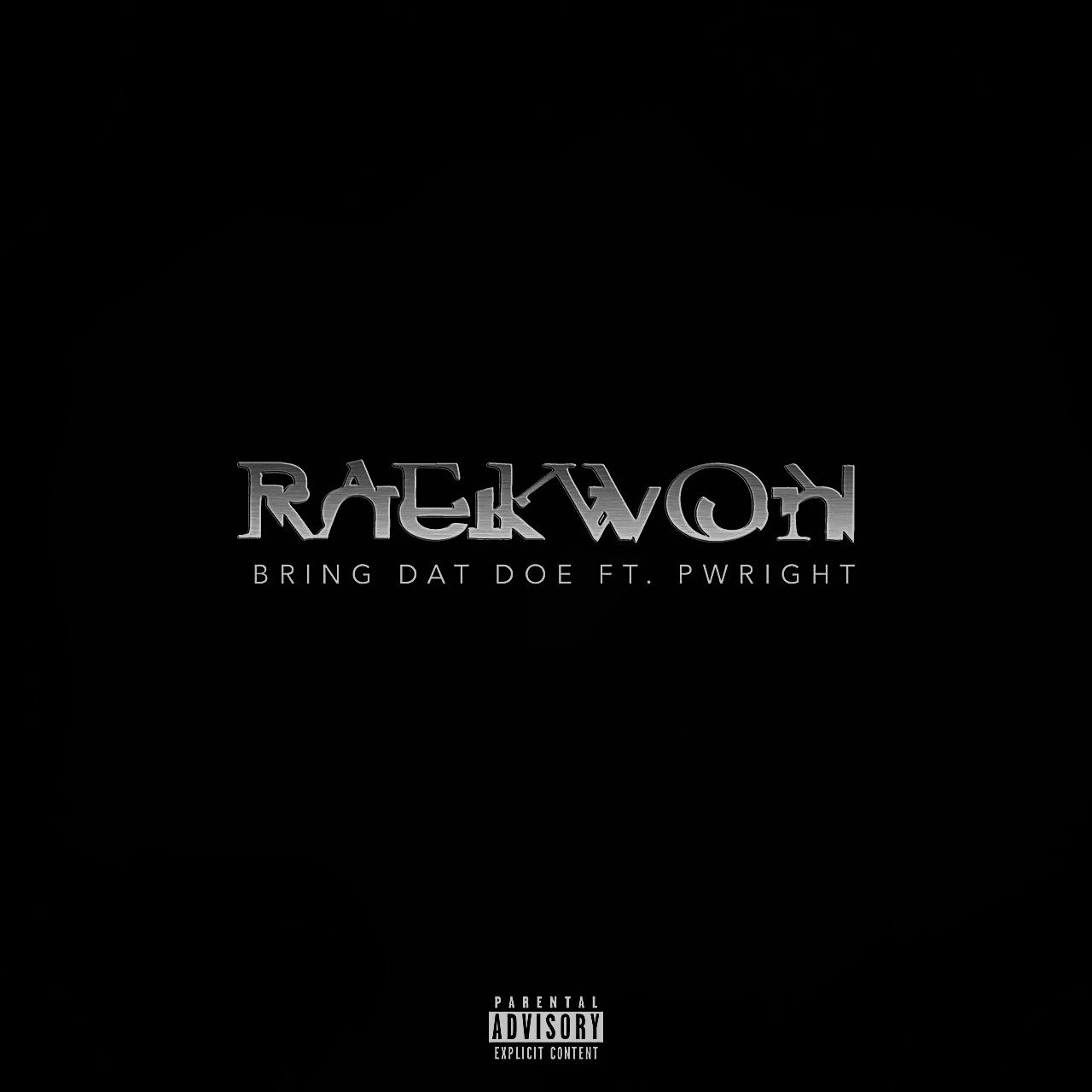 Tonight on the OWN channel, the second season of the critically acclaimed drama David Makes Man debuts. The coming-of-age series follows the eponymous character who lives in the projects but attends a magnet school for academically gifted youngsters.

Raekwon has contributed to the show with an original song, “Bring Dat Doe.” The song follows his contributions to DJ Kay Slay’s recent single, “Extravagant,” with Sheek Louch, Ghostface Killah, and Tragedy Khadafi. Both tracks can be checked out below.