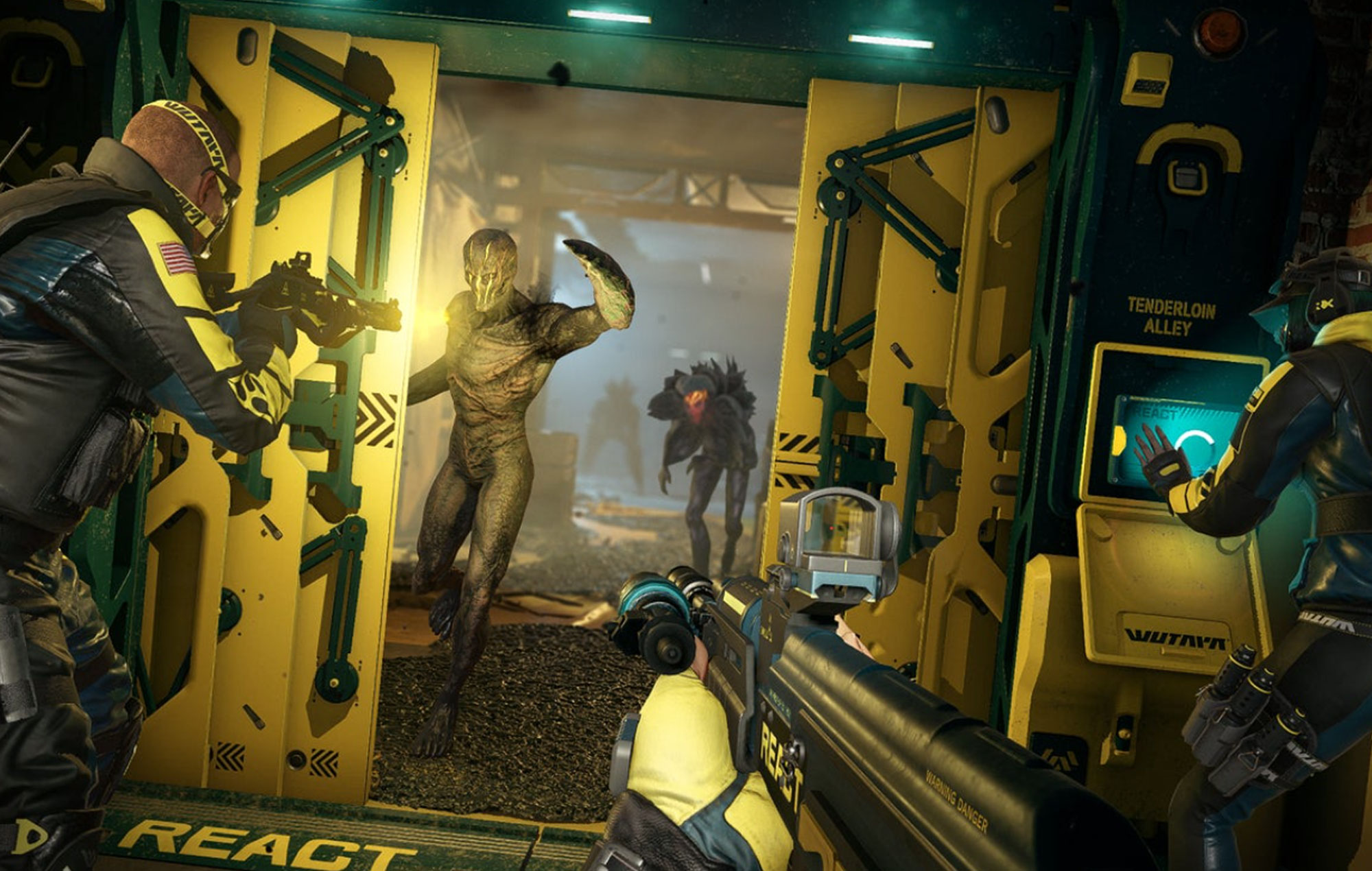 Ubisoft has announced that Rainbow Six Extraction has been delayed, and will release in January 2022.

No specific date has been given for the January release, but Ubisoft believes it to be the right decision for the “long-term performance” of the game. The company has said: “Our ambition with Rainbow Six Extraction is to deliver a full-fledged AAA experience that changes the way you play and think about cooperative games.”

“We are embracing the opportunity to take additional time to bring this vision to life the way it deserves in January 2022. We are confident this will ensure Rainbow Six Extraction is the immersive, cooperative, and thrilling experience we set out to create, and the one you aspire to play” Ubisoft added.

The developer wants to give the game more time for feedback from player testing, which it thinks will allow the game to reach its “full potential”, according to a press release.

This news comes soon after the Ubisoft Forward at E3 2021, where the game had its first gameplay reveal and was slated for a September 2021 release date. Operators will face off against The Archeans, who have enemy types similar to those found in the Left 4 Dead series.

Rainbow Six Siege will also only feature operators currently present in Rainbow Six Siege, with no new and original ones planned. Game director Patrik Méthé said: “With the huge number of operators now available on Siege, we had more than enough options at our disposal to make sure to cover all the angles.”

The game will be available on PC, PS4, PS5, Xbox Series X|S, and Xbox One.

In other news, the new loadout system in Call Of Duty: Warzone has been removed after causing bugs. The new system allowed players to arrange potential loadouts before the start of a match, which in turn meant some players were jumping off the cargo plane with a full loadout.