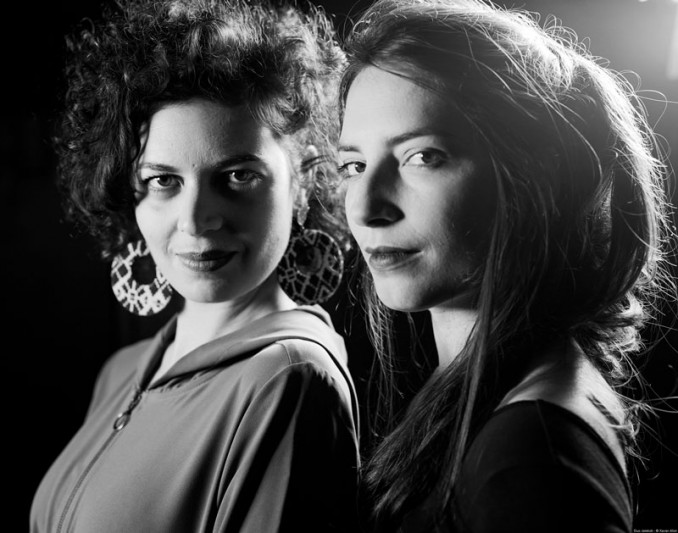 We just know who will be in charge of heating the atmosphere moments before Rammstein jump onto the stage on their Europe Stadium Tour 2019 that will start next week in Gelsenkirchen. Duo Jatekok, formed by pianists Adélaïde Panaget and Naïri Badal, will be Rammstein’s guest artists performing songs by Klavier (2015), an audiobook in which some of the band’s piano songs were revived.

We remind you that the tickets for almost all concerts of the tour are sold out days ago, although you can check rammstein/tickets to know which cities have yet tickets available. On Europe Stadium Tour 2019, the band will present their long-awaited seventh studio album Rammstein (2019), released on 17 May and of which we had already listen in recent months the singles “Deutschland” and “Radio”.