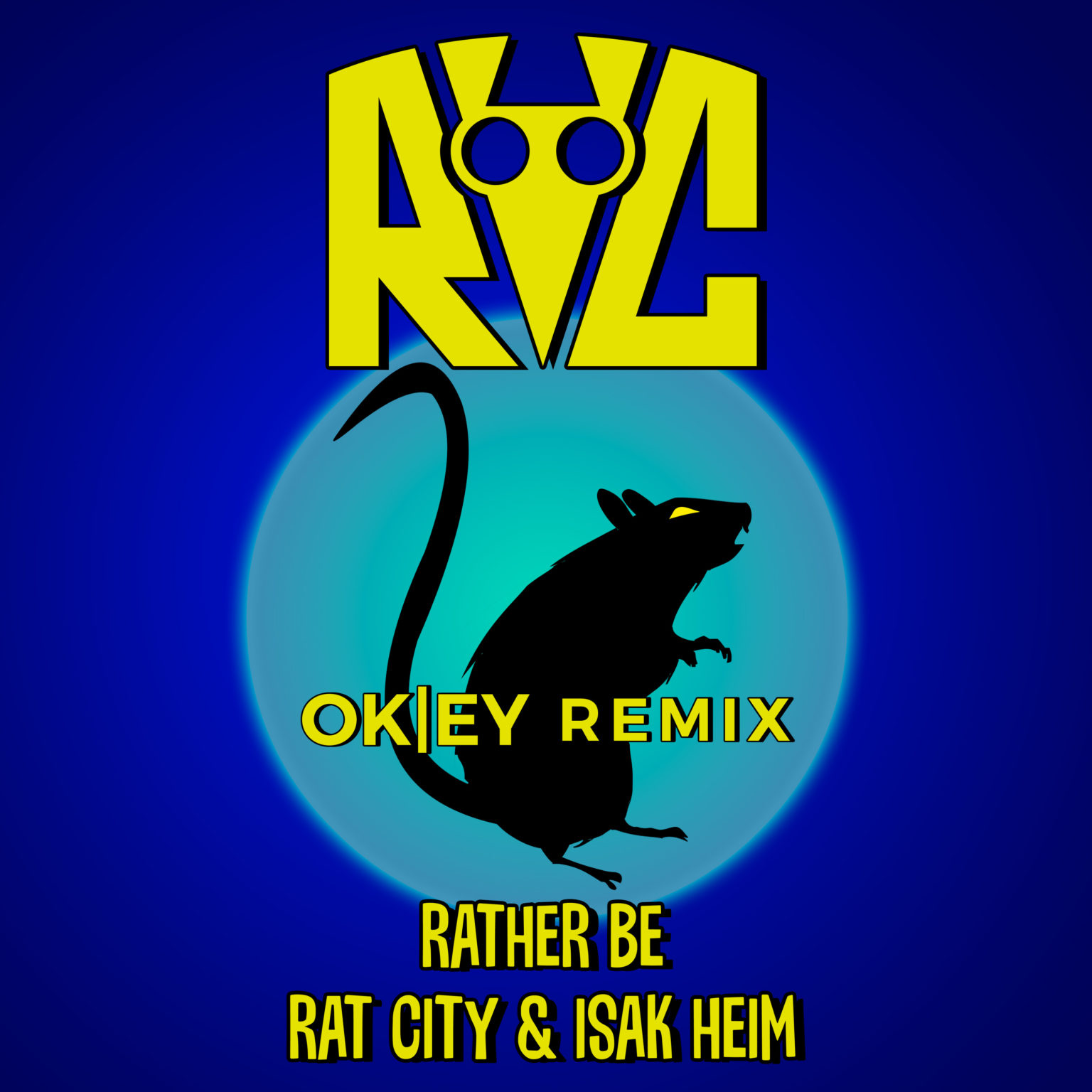 Award-winning producers Rat City and vocalist Isak Heim teamed up in June for the catchy summer hit “Rather Be.” A barnburner on Norwegian radio, the hit catches a second wind at the hands of DJ/producer OKEY hot on the heels of his own debut single “Running Wild.” While the original was meant to take airwaves by storm, OKEY’s transformation sets its sights on global dance floors instead of your car stereo. A swinging back beat with big dance-y piano rolls re-imagines “Rather Be” as a driving sing along-worthy house antehm. The type of hands in the air, peak time pressing that is destined to set clubs on fire throughout the Fall.