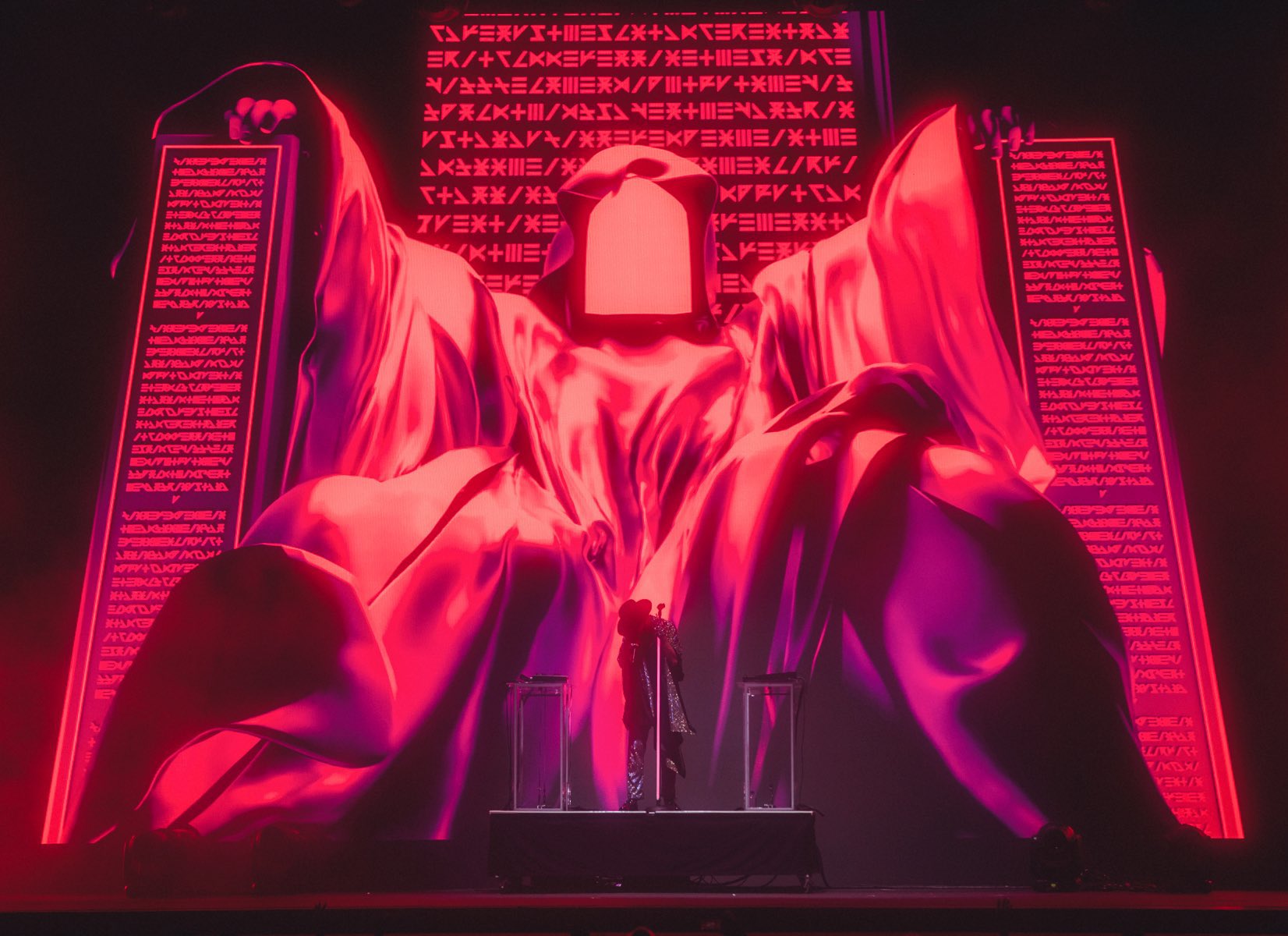 Just past the two-year anniversary of the Good Faith Live curtain dropping at Lollapalooza, Madeon has now officially refreshed the in-person version of his sophomore album. After Imagine Music Festival was called off at the very last second due to weather, Madeon’s public reveal of Good Faith Forever serendipitously moved to Second Sky, but he understandably opted to excuse himself from the stream schedule in an effort to have his show’s first online recording be exclusively in the dark. Only a week would pass before that opportunity would come, with Madeon joining Firefly Music Festival’s Saturday stream docket following back-to-back nights at New York City’s Terminal 5.

Despite the unfortunate presence of the now-infamous “mop totem person” that would block part of the stream’s view during the set’s first half, Madeon was still able to masterfully present Good Faith Forever to a global audience. From the updated production—including his mind-blowing clone visual—to the addition of his post-Good Faith single “The Prince” to an unreleased track known as “Magma” to the renewal of live edits for “No Fear No More,” “Dream Dream Dream,” “Icarus,” “Shelter,” and more, Good Faith Forever should emphatically seat itself at the top of the must-see show wishlist as live music continues to return this fall and winter.

Re-experience Madeon’s debut stream of Good Faith Forever below and stay tuned for more stream announcements, which he says he’s looking into for the near future.