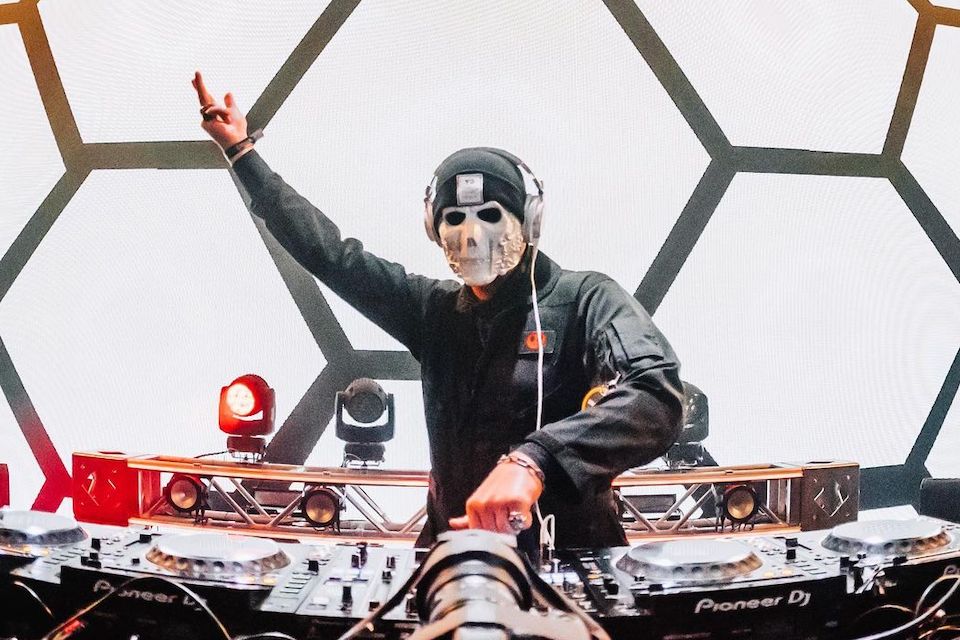 REAPER has released his MILITIA EP, featuring collaborations with SYN, REVEL, and HELLBOUND!. The three-track project experiments with clashing drum ‘n’ bass, showcasing the genre’s diverse style while further championing it in the United States.

Named one of Dancing Astronaut‘s 2021 Artists to Watch, REAPER has been on a steady release tear, and following his May rework of Nitepunk‘s “Miracle” on HARD Recs, MILITIA sees REAPER bringing his sound back over to Welcome Records. The EP’s first track, “LEVITATE” with SYN, first appeared as a single released in 2020, and now, it’s safe to say it’s in good company. Stream MILITIA below.