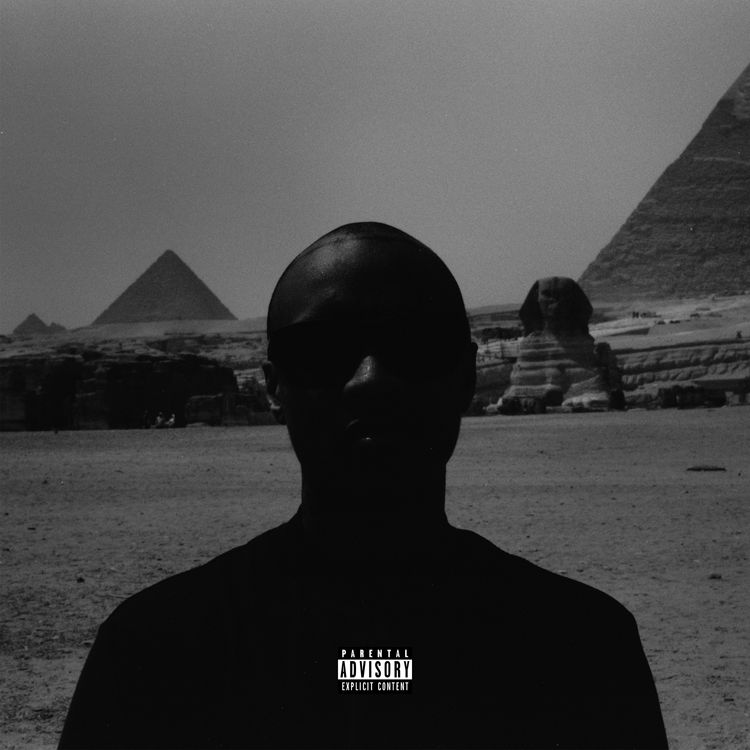 With his forthcoming album, Baw Baw Black Sheep, out July 9th, Rejjie Snow follows up his collaboration with Snoh Aalegra by teaming with another popular songstress: Tinashe.

Also featuring grouptherapy, the three put on their “Disco Pantz” for this two-step-ready groove. “I approached it lightheartedly from the point of view of making a short film through music,” Snow explains about the forthcoming album. “I always loved Willy Wonka & the Chocolate Factory. I watch it all the time. I thought of Baw Baw BlackSheep like a soundtrack to it. I put the movie on with my album, and they synced up perfectly. I tried to tap into all of these feelings. The music is really colorful, and the lyrics are often happy, because that was my state of mind.”

Recently featured as Annie Mac’s Hottest Record in the World, the track can be heard below.