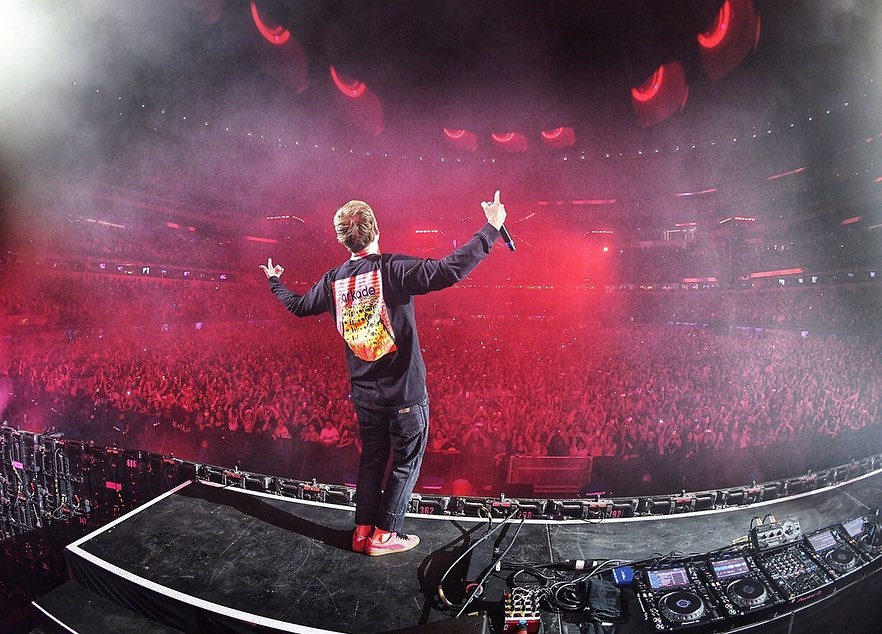 Los Angeles’ brand new $5 billion stadium and entertainment complex SoFi Stadium was officially opened on July 17 in grand fashion by none other than dance music icon Kaskade. When the Insomniac-produced show initially went on-sale, it took all of two hours for every single ticket to sell out, in characteristic Kaskade fashion. The event was not livestreamed, but one extremely dedicated fan recorded every glorious minute of the two-hour set in 4k on their GoPro and uploaded it for all to watch on YouTube.

Although fans looking to relive—or watch for the first time—surprise opening sets from Dombresky and deadmau5 are still left without a way to do so, the main event is here in all of its glory. Below, viewers can find Kaskade opening with his Rocket League anthem “Solid Ground” before shuffling through other staples such as “Eyes,” “Disarm You,” and “Something Something Champs,” Relive every minute in 4k HD, courtesy of YouTuber VictorVisits, below.