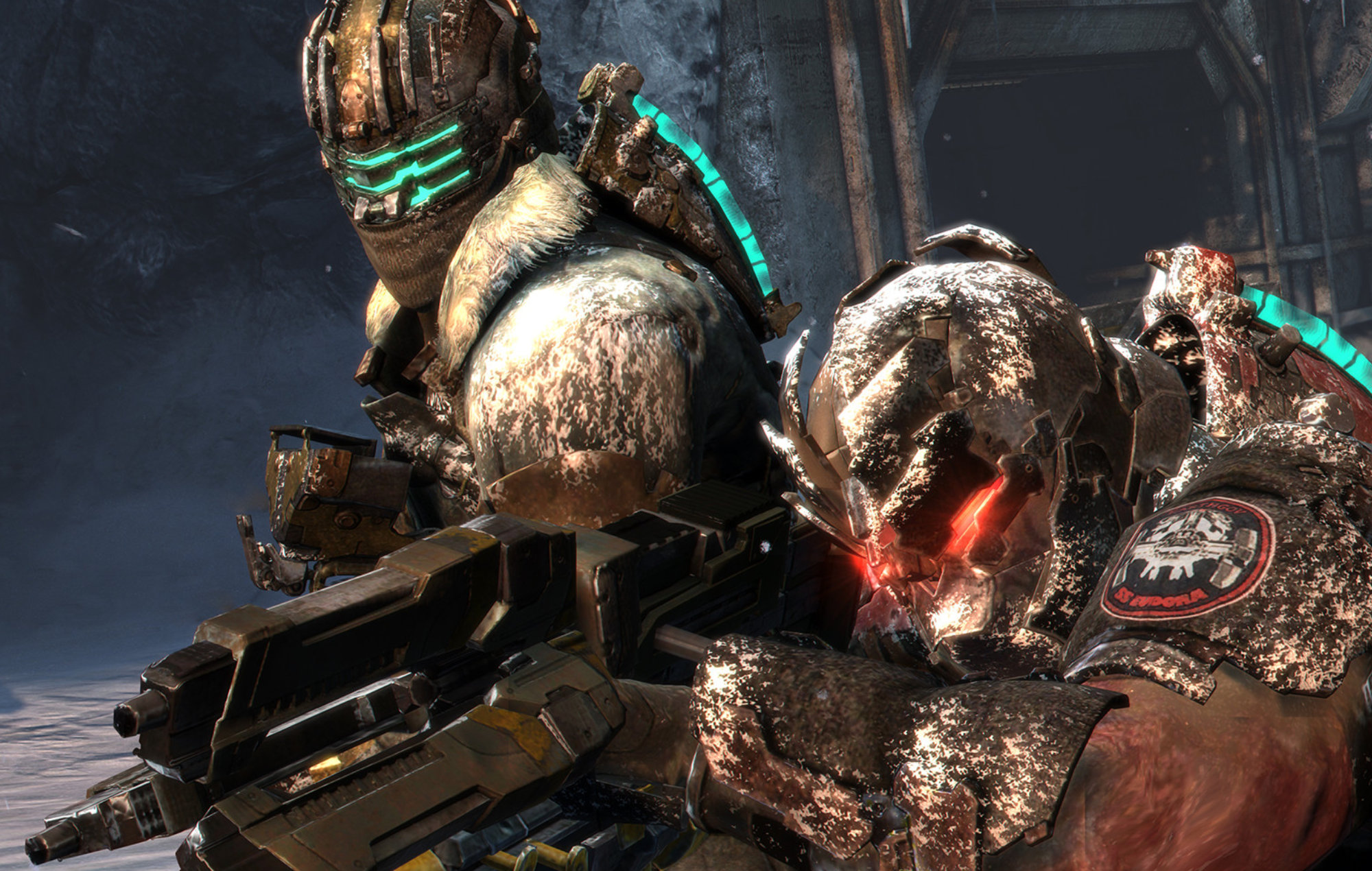 Remakes have been the bread and butter of cinema for quite some time. They can be accompanied by the occasional unenthusiastic groans, but more often than not they offer the interesting potential of a classic adapted to the modern age. That experiment is not just exclusive to film, however, as remakes have seen a surge of success in recent years through video games.

A sceptical gamer may criticise the supposed cash grab of a remake. There is a burning need for originality in today’s market, and mining content from the past doesn’t exactly work towards that. However, the power of nostalgia is strong. Allowing old fans to revisit a game like Demon’s Souls in stunning resolution gives ample reason to get onboard. But beyond the pleasing of old fans, remakes have the exciting potential to introduce existing properties to a whole new audience.

The latest IP to set its sights on the potential of a remake is Visceral Games’ Dead Space. A 2008 sci-fi horror game full of dark corridors, gruesome undead monsters and a shipful of terror. While the original studio is not spearheading this operation – they were disbanded not long the third entry in the series had underwhelming sales – a Dead Space remake does offer up the potential to revive a franchise long-thought dead with an influx of new fans.

After over a decade since its release, when Dead Space finally re-releases, I will be one of those aimlessly wandering around the USG Ishimura for the first time. Despite 11 years of consistent gaming, the original Dead Space sadly passed me by, like a ship silently floating through space – they do say that no one can hear you scream there.

However, it isn’t just a cult classic like Dead Space that I failed to experience. I have, in fact, a massive pop-cultural gap for anything in video games preceding 2010. Being a games journalist as well, you can imagine that there are a fair few conversations surrounding series like Halo or Resident Evil I have disappointingly had to step aside from.

Recently, however, the popularisation and the increasing success of remakes has resulted in those conversations opening up once more. Remakes and remasters such as The Master Chief Collection and Resident Evil 2 have meant that, like many others, I have experienced many games that were lost to ageing technology for the first time. These were reimagined franchises being freshened up for the modern-day.

Yet there is an obvious solution to my supposedly inaccessible backlog of games pre-2010. Why don’t I just dust off my Xbox 360, or pick up a second-hand PlayStation 1? I could even play through the entire Dead Space trilogy right now on my Xbox Series X – it’s even included in Game Pass. There are a variety of options that make accessing games like Dead Space as easy as a game released today.

Nonetheless, this is not the route I or many others choose to go down. With technology within gaming progressing at an astronomical pace we have seen visual fidelity in games like Assassin’s Creed Valhalla or mechanical perfection in something like Apex Legends, which simply wasn’t possible to this extent a mere decade ago. As futurist as it may sound, the standard of technical quality today stands mountains above those of the past and it makes taking that step back all the harder.

That is why a remake for a game like Dead Space is so important. Looking at the gameplay of the original Resident Evil 2 unveiled an experience that would have bored me within its first hour. Capcom’s 2019 remake, however, became one of my favourites of that year. Growing up in a post-2010 gaming era, which is becoming more commonly the case as gaming popularity swells, studios need to look at what does and doesn’t work through a modern lens.

I want to experience Isaac Clarke’s fight for survival in all of the gory glory – with gunge dripping down the walls, necromorphs screeching and plasma cutters viscerally burning through swiping limbs. And I want all of that with 3D audio, haptic feedback, and resolutions good enough to blur the borders of my television and reality.

Admittedly, all of these elements can be superfluous. I’ve had just as much fun in polygonally challenged games like Gang Beasts as I have had in photo-realistic ones like God of War. The core story and gameplay loop must be there before any of the other stuff matters. But for atmospheric games like Dead Space or Resident Evil, these technical advantages don’t only bring games from the ’90s and ’00s to the modern-day, but also fully realise the vision of games restricted by time. And the games industry is beginning to realise this.

Taking that principle and applying it to Dead Space, a remake would allow me and many others to experience the story of Isaac Clarke in all its intended gory glory. I want to hear screeches echo their way through the halls of the USG Ishimura in 3D audio. I want to feel every shot of my plasma cutter through haptic feedback as it burns its way through another limb of a Necromorph. While these details may be there in the original in one way or another, through a modern lens they will pale in comparison to what is possible now.

Through the rush of remakes, remasters and next-gen upgrades, we are beginning to see an industry-tailored towards showing new players what they’ve been missing out on. With a next-gen upgrade coming for The Witcher 3: Wild Hunt this year, full-blown remake rumours circling The Last of Us, and even Xbox’s performance-boosting through backwards compatibility, the remake renaissance is in full swing.

This is a fantastic direction for the industry to move, as for years games were left in the dust of bigger, better and more technologically advanced successors. And as gamers are accustomed to higher resolutions, boosted framerates and more advanced mechanics, it becomes harder to convince anyone that they should play something that is missing all of the above.

The nature of the games industry is and always will be a constantly progressing and merciless machine. However, with remakes like Dead Space, developers are finding a way to hold on to what has come before. Reviving franchises like it gives me hope to experience others such as Metal Gear or Silent Hill – come on Sony, your move.

At the end of the day, however, it is about a celebration of video games. Simultaneously celebrating how far we’ve come, whilst inviting a new age of gamers into a conversation closed off to them through time. And sometimes, these conversations just happen to be about ferocious undead necromorphs.

EA Motive’s Dead Space remake is coming at some point in the future.