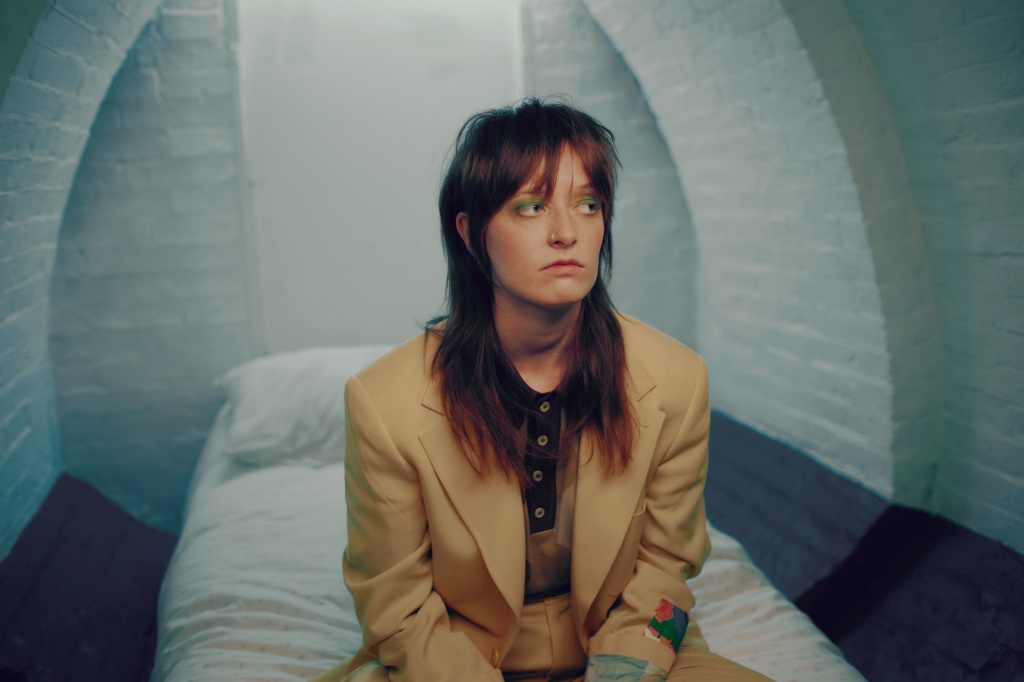 There’s a sense of immediacy and confusion to life in your twenties, if memory serves. While the raw angst of your teen years is gone, there are still tough lessons to be learned. Woman On The Internet is about coming to terms with these moments of self-reflection before looking to the future. Orla Gartland’s debut offering is an honest self-portrait of who and where the songwriter was and is now.

Indeed, Woman On The Internet begins with this thematic thread. The opening track, ‘Things That I’ve Learned’, finds Gartland establishing the core theme of the record with a list-like rhythmic structure that includes the lines, “It’s okay to feel everything you feel all of a sudden. Store it on a shelf for a day when you feel nothing”. Add the urgent musical undercurrent that seems to push and pull at the song, and the mirror between theme and sound is clear. This is further portrayed in the slow haze of ‘More Like You’, as Gartland’s turn of phrase encapsulates the record’s central thesis in the chorus, “I heard it from a woman on the internet. She told me to eat well and try to love myself. Then maybe I won’t wish that I was someone else.”

Woman On Internet weaves this raw self-reflection around pin-point pop production. Orla Gartland’s ability to twist and turn rhythm, melody and harmony around meaning comes to the fore on songs like the undeniable beat of ‘Zombie’, the angular indie of ‘Madison’ and the baroque-pop ballad ‘Left Behind’. Throughout Woman On The Internet, Gartland conveys the emotional resonance of each song, capturing the listener both musically and lyrically.

But it’s ‘You’re Not Special, Babe’ that expresses just how precise the songwriting and production of Woman On The Internet is. Orla Gartland’s ear for blending a myriad of genre flourishes into a slick pop presentation is at its zenith, as the track changes sonically from one section to the next, all the while providing hooks along the way. Above this, Gartland continues to follow the lyrical thread that runs throughout Woman On The Internet with lines like, “If you could see yourself. From above the sky. I think you’d say that you’re doing fine” and “Cause you’re not special, babe. I know you feel like your life is one big mistake. I am right there on your side.”