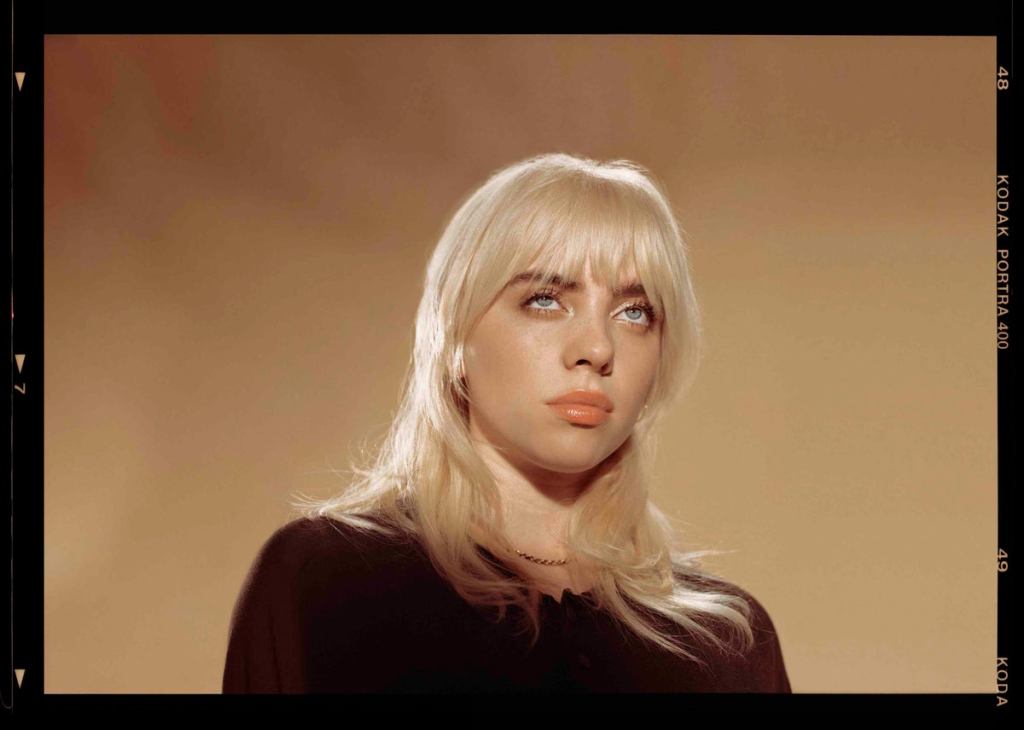 Happier Than Ever is dreamlike in nature but nightmarish in its undercurrent. Via her sophomore offering, Billie Eilish paints a portrait of pop-stardom as a claustrophobic world where fame, social media and expectations intrude and warp every waking moment.

It’s no surprise that Billie Eilish, an artist whose debut When We Fall Asleep, Where Do We Go? changed the pop landscape with its heart wrenching honesty, looks to how her life has changed since her rise and the cost involved. Opening with ‘Getting Older’, Eilish lays it all out on the first verse, “I’m getting older, I think I’m aging well. I wish someone had told me I’d be doin’ this by myself” she muses softly over the song’s slow, hazy pulse before her hushed vocal delivers the devastating, “But it’s different when a stranger’s always waiting at your door. Which is ironic ’cause the strangers seem to want me more”.

It’s the performance that truly conveys the mood, throughout Happier Than Ever, every word, breath and beat is unflinchingly close. Billie Eilish controls the mood of the record. On tracks like the slow-vibe of ‘Billie’s Bossa Nova’, the spoken-word feel of ‘Overheated’, the pointed ‘NDA’, and the snarled lingering-shimmering ‘Oxytocin’, Eilish threads the album’s over-arching themes into singular moments. She embodies the mood, meaning and music of each track, so lyrics like “I don’t wanna cry, some days I do. But not about you. It’s just a lot to think about the world I’m used to.The one I can’t get back” have power because you believe the person behind them. It’s Billie Eilish’s story, her words, her performance.

Happier Than Ever reaches its zenith with the hushed yet tense impact of ‘Your Power’. Dealing with sexual coercion, the dreamlike milieu of the music plays both into the intimacy and anger the track, and indeed the album, balances between. Eilish’s voice is at its most emotive delivering seemingly simple lines like “how dare you? And how could you?” with a weight that cuts through the gentle acoustic core of the song itself. This encapsulates a key component of Happier Than Ever, it’s ability to subtly portray each emotion, lyrically or musically, relative to the song whilst also being relative to the album’s greater thematic thread.

And so it goes, the “trappings of fame and/or the road” genre of album can often be jarring. But Billie Eilish is an artist who has built trust with her audience, the unflinching honesty of the past serves her in the present. Throughout Happier Than Ever, you can feel Eilish’s struggle with fame, not in superficial way but a relatable one because you believe the artist needs to express their truth. This may be a starker more muted affair than her debut, there may not be a banger on the level of ‘Bad Guy’, but that seems to be the point. Time has moved on, and so has Billie. The bravery to face into the toxic elements of the fame she now finds herself in, at the risk of backlash, makes Happeir Than Ever all the more important. Great artists paint what they feel, not what they think people want them to feel.