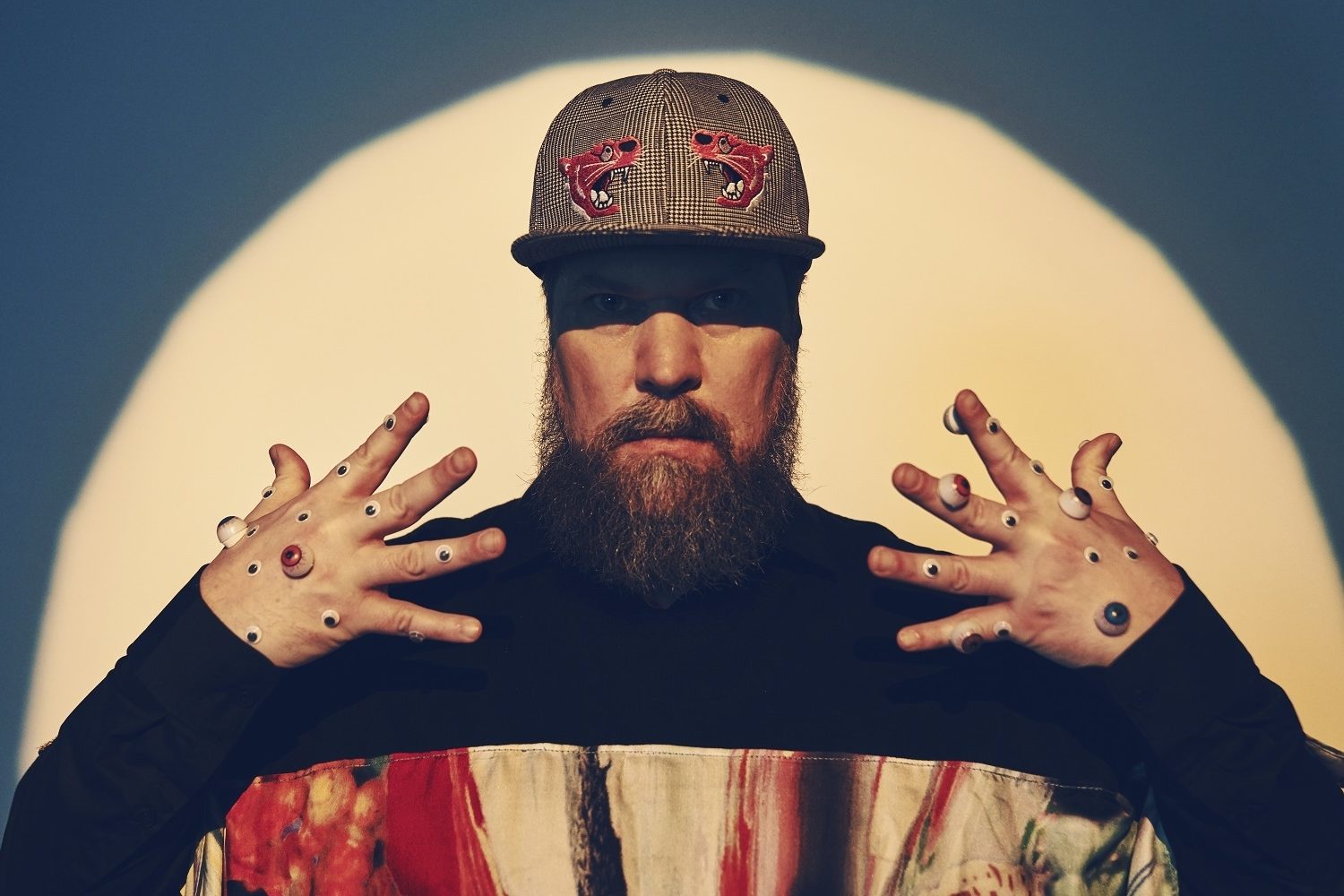 There’s Kubrickian isolation to be found within the spacey electronic backbone of Boy From Michigan. John Grant’s fifth solo offering contrasts the internal and the external, and the past and the present whilst rejecting nostalgia and fear. Developing the stylisation of Love Is Magic, Boy From Michigan expands melding orchestration and electronica.

The buzzing atmospherics that open Boy From Michigan, found in the title track, have a Wendy Carlos meets John Carpenter feel as the music matches the sense of fear placed deep within the lyrics. The sounds hum and glisten in juxtaposition, seemingly rising and falling to a distant background before Grant’s voice switches the texture. “Beware when you go out there. They’ll eat you alive if you don’t take care,” instils a sense of paranoia, both personally and socially, that the record pushes against throughout.

This variation is also shown in the production, which creates a claustrophobic feeling despite the spacious reverbs and lingering delays. From the pulsating of ‘The Rusty Bull’ to the clashing clattering noise of ‘Rhetorical Figure’, Boy From Michigan adds depth to every dynamic shift. Allowing both the music and Grant’s songwriting the space to be heard within a production threatening to engulf it any moment.

Lyrically John Grant is as biting and raw as always. Whether he’s satirising the US economy with ‘Your Portfolio’ with lines like “Your portfolio is making me wet, it makes me want to fall even deeper into debt.”. Or the introspective depth of ‘Mike and Julie’, “I know that I can’t run away all my life. I will be damned if I let someone else decide who I am.”

The dreamlike unease of Boy From Michigan comes to the fore with the nine-minute epic, ‘The Only Baby’. Taking aim at the Trump administration, the song finds Grant as his most cutting and the music at its most ominous. Screeching synth lines rumble beneath the persistent piano, as Grant positions Trump as the inevitable result of cut-throat capitalism and dogmatic Christianity. Repeating the line “that’s the only baby that bitch could have”, Grant and the production screech and howl as the central themes of the album itself blend into one.

And so it goes, Boy From Michigan plays like a fever dream and acid-trip at the same time. John Grant’s fifth album is a work of self and societal analysis. It’s confrontational and introspective when needed. Add to this the sprawling production and how it plays into Grant’s thematic intentions, and you have a record every bit as affecting as the author wanted it to be.