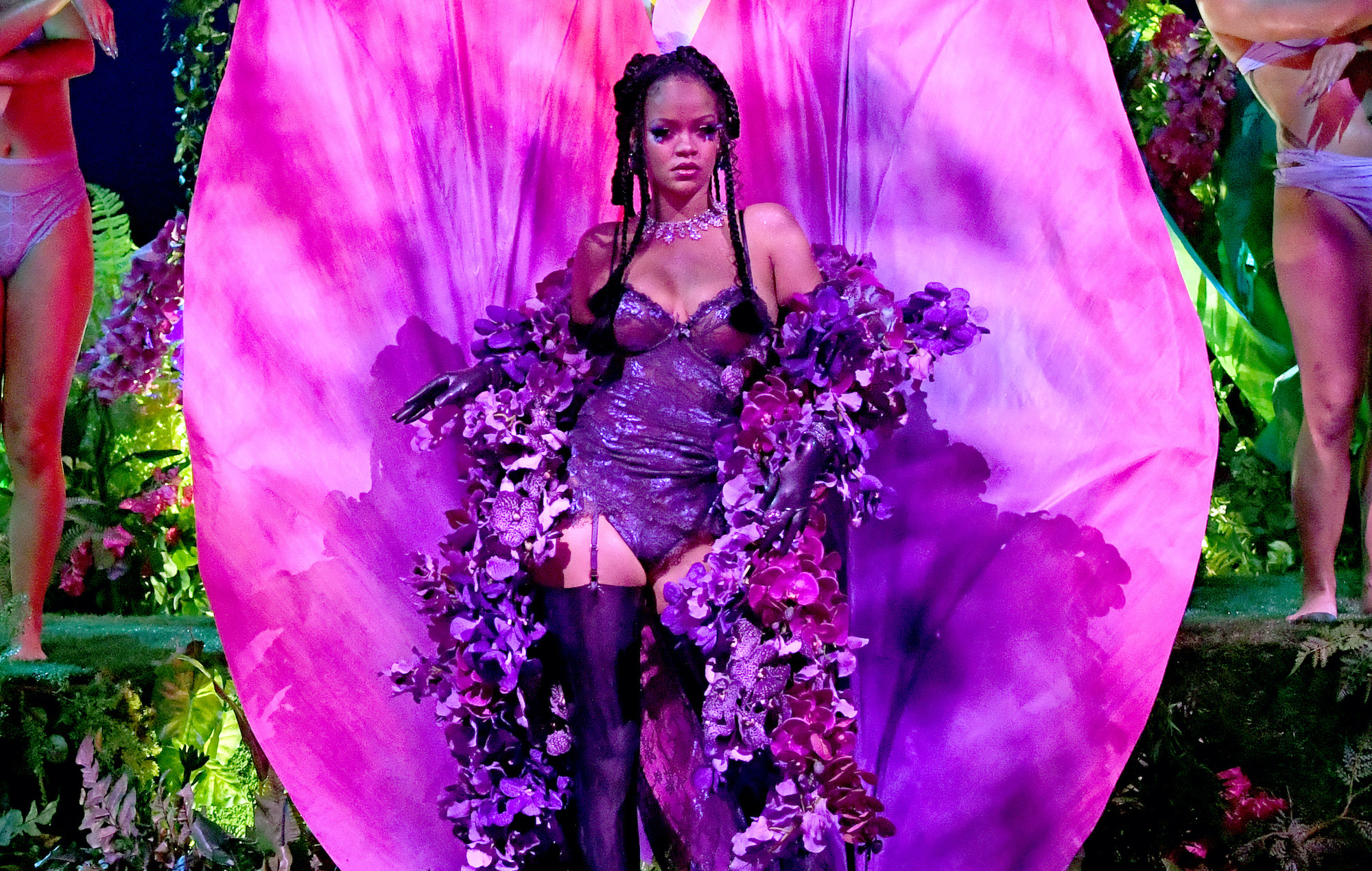 As Forbes reports, the 33-year-old Barbadian singer is now worth an estimated $1.7 billion (£1.2bn), which makes her the wealthiest female musician.

She is now second only to Oprah Winfrey as the richest female entertainer, with the TV host and philanthropist worth an estimated $2.7bn (£1.9bn).

According to the publication, the majority of Rihanna’s fortune comes from the value of Fenty Beauty, which the singer owns 50 per cent of.

The rest of her fortune is thought to come from her stake in the Savage x Fenty lingerie company, which is said to be worth around $270m (£193m).

Other business ventures that have contributed to Rihanna’s wealth include Fenty Skin, her previous fashion house and a line of popular fragrances.

The pair recently confirmed they were dating after years of on-and-off speculation about their relationship, with Rocky also revealing that he has been busy at work on new music with the singer.

Appearing together in the Bronx, Rihanna and Rocky reportedly strode out of a building before embracing, in what looked like a scene from a forthcoming music video.