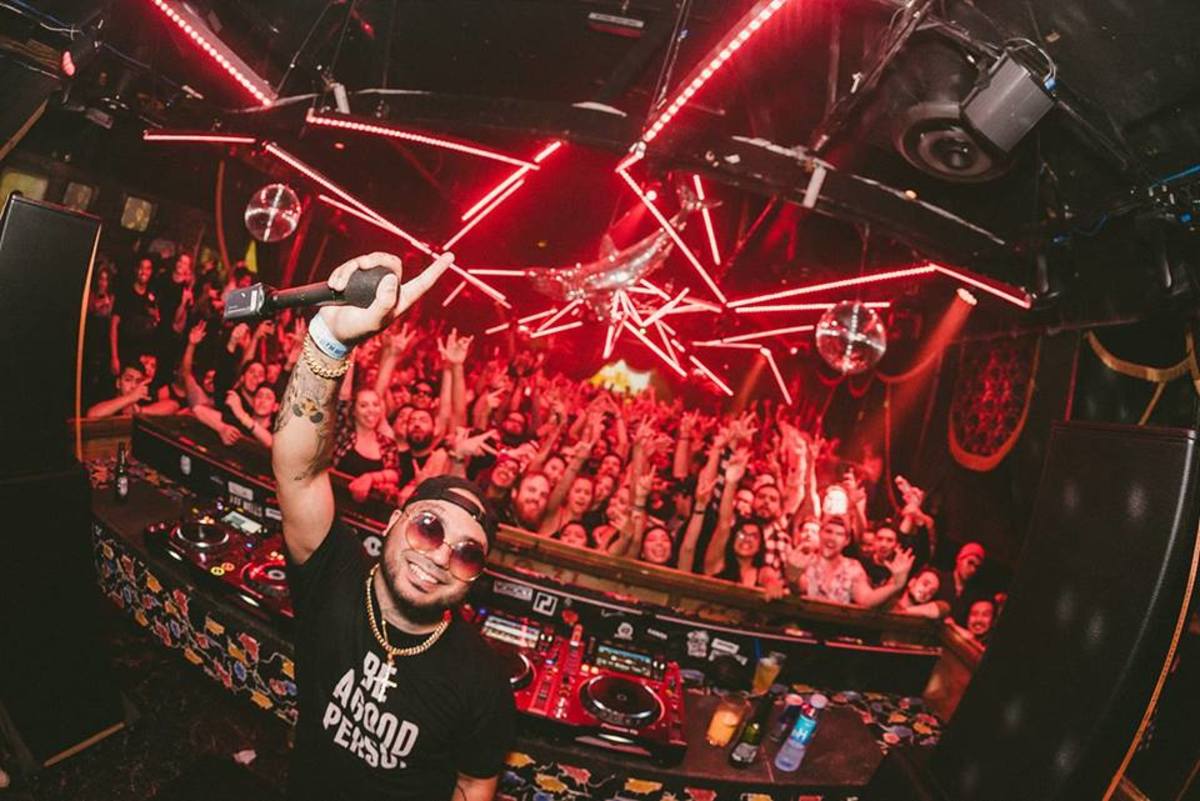 Christopher Wilson’s Riot Ten project launched into the dubstep stratosphere with his Hype Or Die series. 2016’s Bunji Garlin-assisted “Like Kanye” marked his breakout, and shortly thereafter, Wilson found himself regularly touring across the US as a result. As the pandemic halted touring and live shows, Wilson opted to take advantage of the opportunity and get to work on his latest LP, Hype Or Die: Homecoming.

Filled with collaborations from the likes of Add1ction, Mikes Dead, Bon Nero, Global Mongo, Titus, and more, the LP displays Riot Ten’s versatile studio hand while up-keeping his brain-rattling production style. Tracks such as “Ready For War” with Dogma and Born Of Osiris’ Joe Buras incorporate metal tropes, continuing on contemporary dubstep’s standing relationship with the genre. Meanwhile, “Don’t You” features bouncing basslines and a thrumming atmospheric appeal. An interlude marks this sixth track on the album, carried through with a peaceful piano arrangement and soothing synthwork.

The album was led by its first five singles, “Control,” “Ready For War,” “Don’t You,” “Get Out,” and “Poppin,” saving the bulk of the 13-track release to be shared in the full album drop. Riot Ten joined Dancing Astronaut‘s Saturday Night Sessions for the series’ 41st episode, where he reflected on how both of his sons have long been his artistic inspiration.