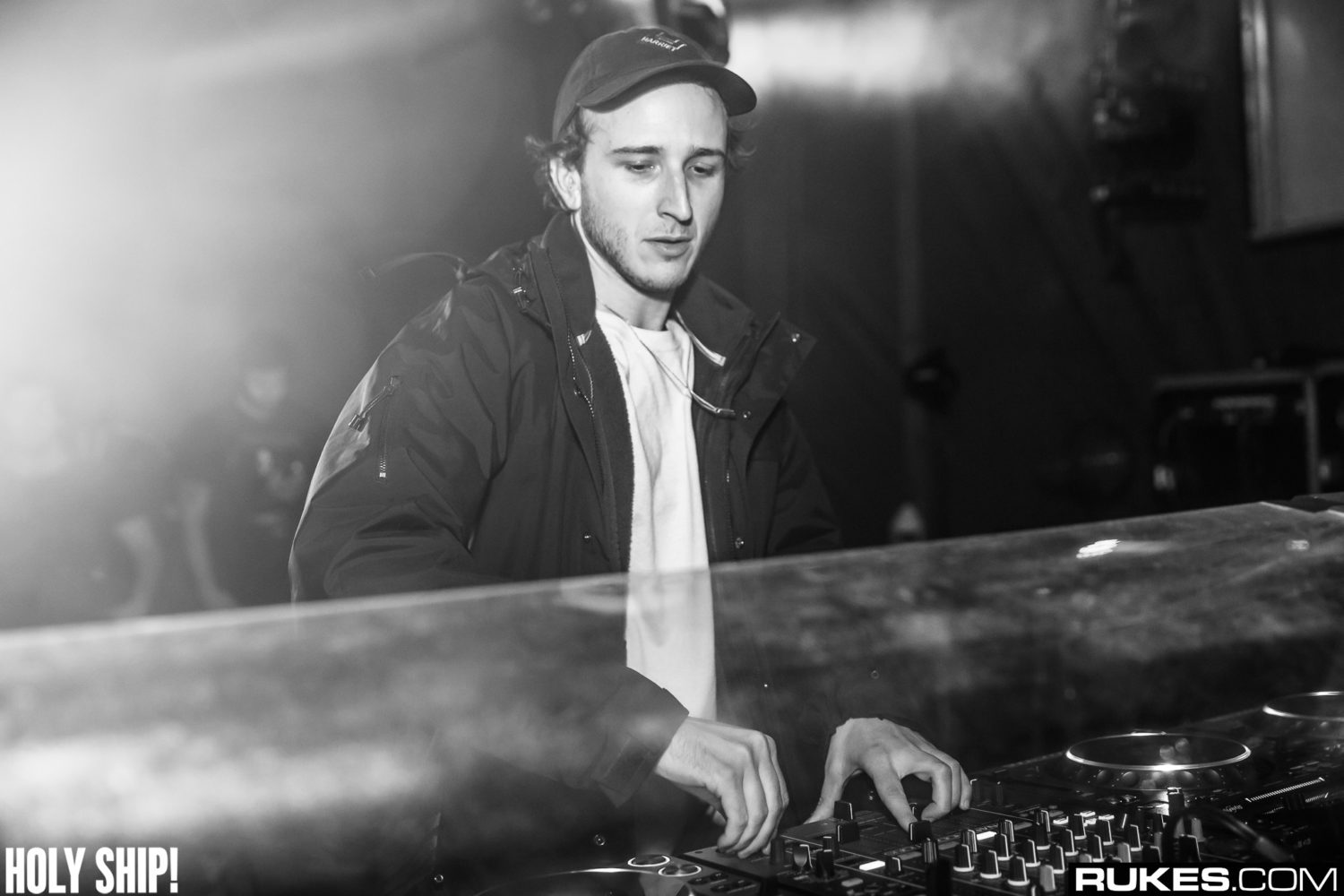 RL Grime‘s Halloween series has been a fan-favorite for a decade now, and has featured appearances from the likes of Guy Fieri, RL Stine, T-Pain, and more during his mixes. The mix serves as an annual milestone for Halloween heads and bass lovers alike, becoming just as much a part of the holiday as costumes and bellyaches. But never before has he brought his annual treat live…until now, that is.

Taking to social media to surprise fans with the announcement, “Halloween X” will take place at the Hollywood Palladium with support from Juelz and Jawns. Tickets for the event will go on sale Friday, October 1, making for the perfect beginning to Halloween.

As “Halloween IX” had been Soundcloud’s most-streamed mix of 2020, it was only natural for RL Grime to up the ante by bringing it live. While fans anxiously wait to get their hands on tickets to see their favorite mix series live, they can listen back to the rest of the Halloween series here.