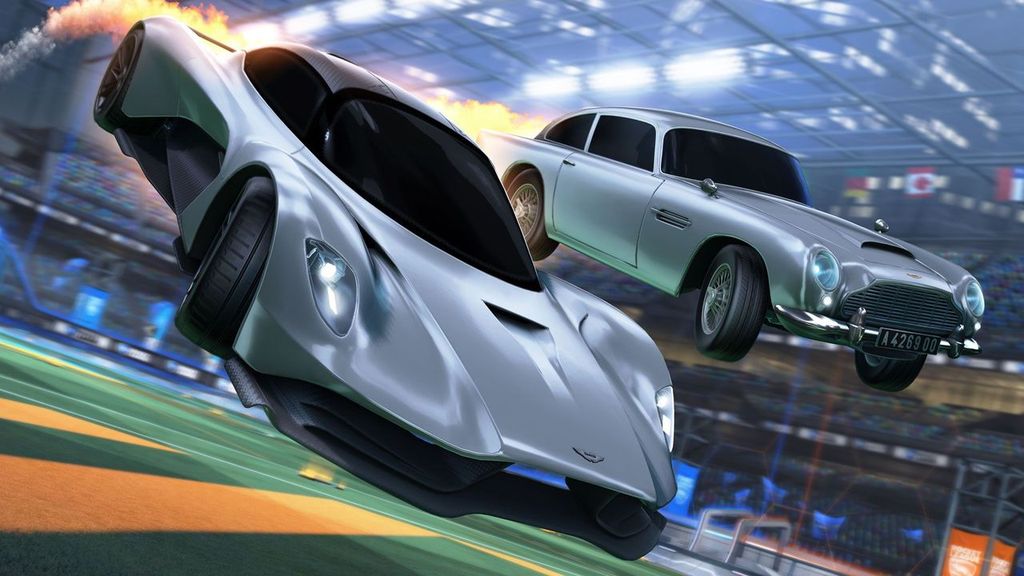 The Aston Martin Valhalla as well as the Bond 007 Collection will be available from October 7 until October 13. During this time, there will be three new in-game Challenges players can take part in. Completing them will unlock the Aston Martin DB5 Player Banner, Agent 007 Avatar Border, and the 00 Agent Player Title.

Alongside all of this, Psyonix is also putting on a Rocket League community event where members will celebrate the return of James Bond by facing off in the Agents Vs. Villains contest. The event can be viewed live on the Rocket League Twitch channel on October 8.

Elsewhere, Epic Games announced that it will be adding achievements to select games on the Epic Games Store, with development tools rolling out to others over time. These first games include Rocket League, Hades, Pillars Of Eternity, Kena, Zombie Army 4, Alan Wake Remastered, and others.

In other news, Ludosity has released the official launch trailer for Nickelodeon All-Star Brawl, featuring its full playable roster.