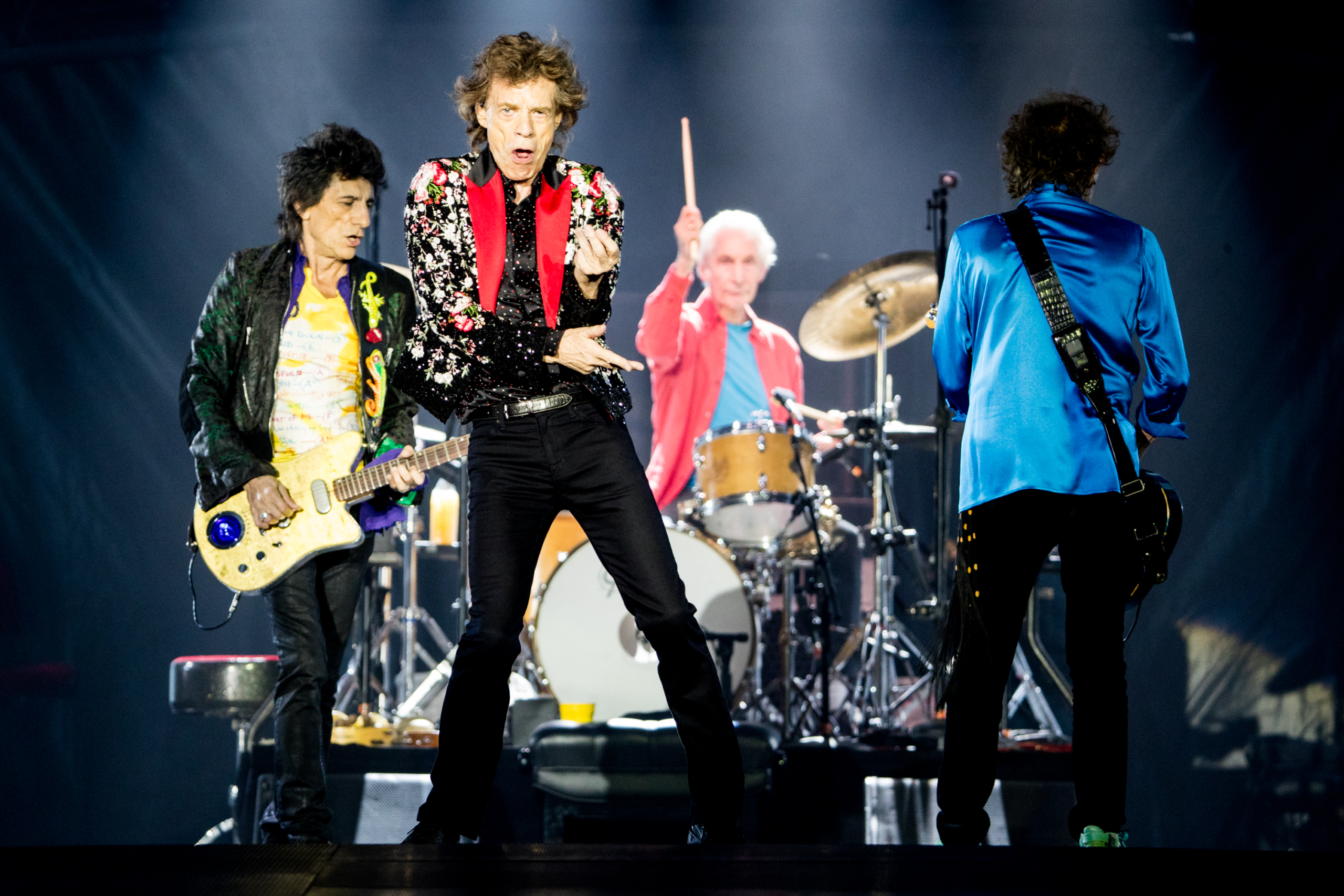 The Rolling Stones drummer Charlie Watts will not join the band’s forthcoming US tour to recuperate from a medical procedure.

According to a statement from the band’s spokesperson, per Pitchfork, Watts recently underwent an unspecified medical procedure that was “completely successful”. Steve Jordan, a member of Stones co-founder Keith Richards’ side-project The X-Pensive Winos, will fill in.

“Charlie has had a procedure which was completely successful, but I gather his doctors this week concluded that he now needs proper rest and recuperation,” the spokesperson said. “With rehearsals starting in a couple of weeks it’s very disappointing to say the least, but it’s also fair to say no one saw this coming.”

Watts, who has served in the band since its inception in 1962 and turned 80 in June, joked that “for once my timing has been a little off.”

“I am working hard to get fully fit but I have today accepted on the advice of the experts that this will take a while,” he continued. “After all the fans’ suffering caused by Covid I really do not want the many RS fans who have been holding tickets for this Tour to be disappointed by another postponement or cancellation. I have therefore asked my great friend Steve Jordan to stand in for me.”

The ‘No Filter’ tour will run from late September to November, kicking off in St Louis, Missouri and ending in Austin, Texas. The tour was originally scheduled for the summer of 2020.

“It is an absolute honour and a privilege to be Charlie’s understudy and I am looking forward to rehearsing with Mick, Keith and Ronnie,” Jordan said. “No-one will be happier than me to give up my seat on the drum-riser as soon as Charlie tells me he is good to go.”

Watts has been the only Rolling Stones member, alongside Richards and frontman Mick Jagger, to have been featured on all studio albums with the band.

In April, guitarist Ronnie Wood was given the all-clear after receiving his second cancer diagnosis during lockdown. “When you hand the outcome over to your higher power, that is a magic thing,” he said.