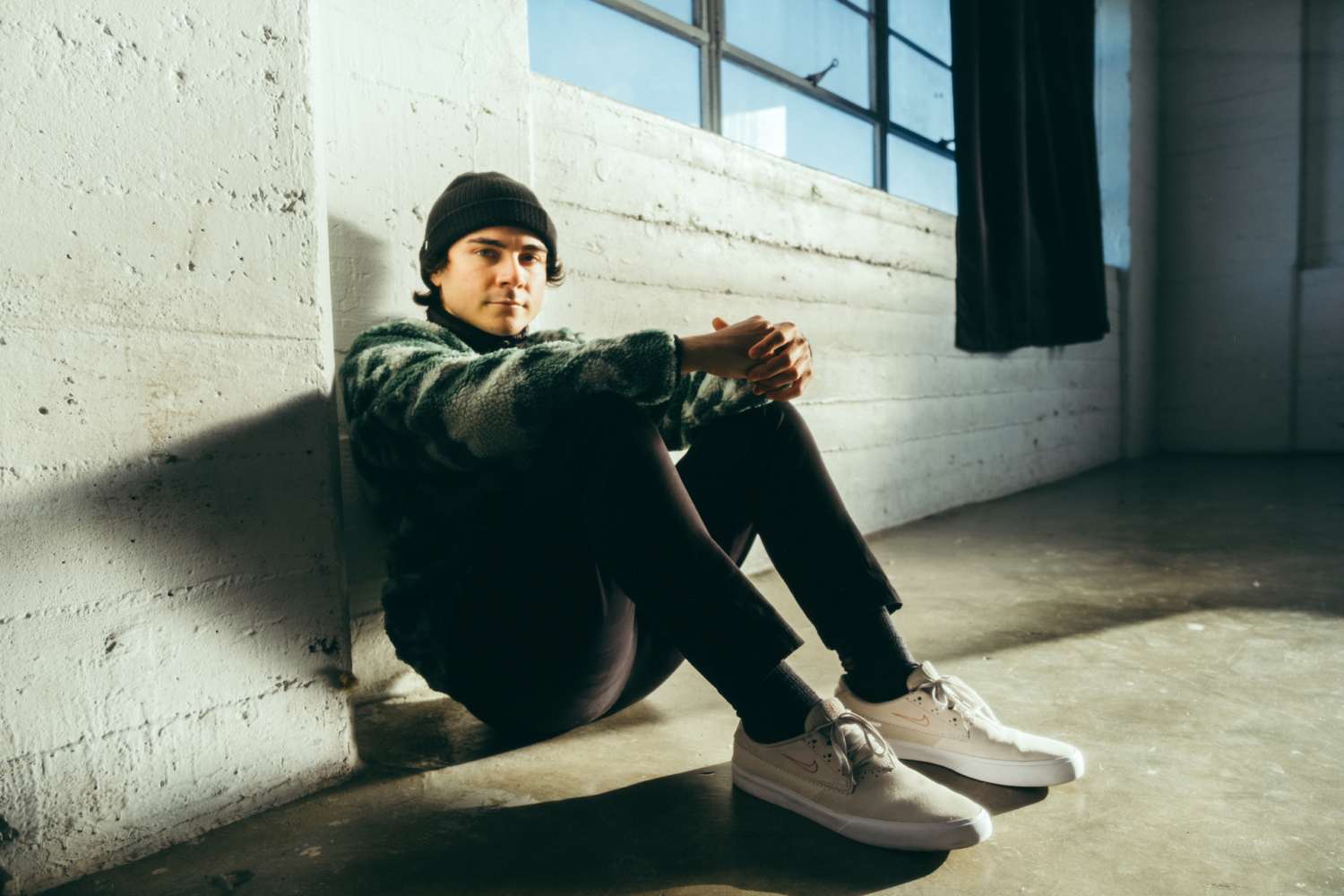 Emerging producer Vinny Pisciotta, better known as Rome in Silver, has delivered the final component of his EP trilogy that launched earlier this year. First gifting fans Like Lightning, and Forever Flame, the bitbird mainstay now procures Makeshift Moon—perhaps his most cohesive and sharpened work to date. Says Pisciotta,

“This EP means a ton because it’s essentially the finale to this string of releases in the series of EP’s I’ve dropped. From ‘Like Lightning’ to ‘Forever Flame’ and ending it off with ‘Makeshift Moon’…this story comes to a close before I embark on the next chapter.”

Crafting the project based on his environment, the SoCal-native used his surroundings to form his sound. Pisciotta explains to fans, “Each track was written in a different location ranging from Palm Springs to Orange County…they all have a drastically different feel.” From his dance-forward and high-energy collaboration with Biicla, “Colorblind,” to his melodic and atmospheric cut, “Like You,” the multifaceted producer has proven yet again that there is no limit to his regenerative sound.

Rome in Silver will be joining bitbird helmer San Holo on his upcoming tour, as well as hitting the stage at Bonnaroo this September. Stream Makeshift Moon below.

Tags: bitbird, Like You, makeshift moon ep, Rome in Silver