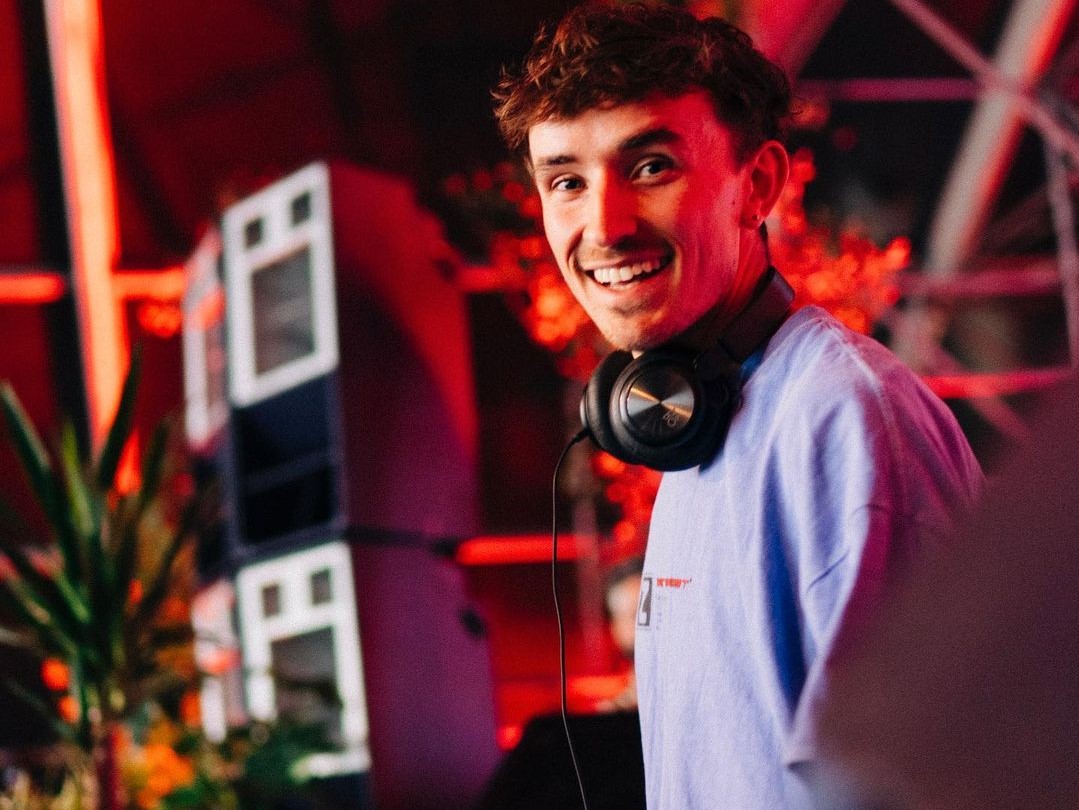 Since teasing “The Daisy” in his isolated DJ set for Boiler Room, fans have been clamoring for Ross From Friends to drop the hotly requested ID. Finally, the British producer has officially released the standout lo-fi track, alongside news that “The Daisy” is the first single on his upcoming LP Tread, which arrives October 22 via Brainfeeder Records.

“The Daisy” is accompanied by an intriguing music video, which matches the production’s intimate tone well. Directed by Rudá Santos, the video follows a young speedcuber competing in a tournament, building towards an unexpectedly trippy ending. Additionally, Ross From Friends has shared the schedule of his upcoming European tour, which opens at Lost Village Festival in Lincolnshire and closes April 2 in Poland. While no further singles have been announced so far, expect big things from this blossoming artist moving forward.