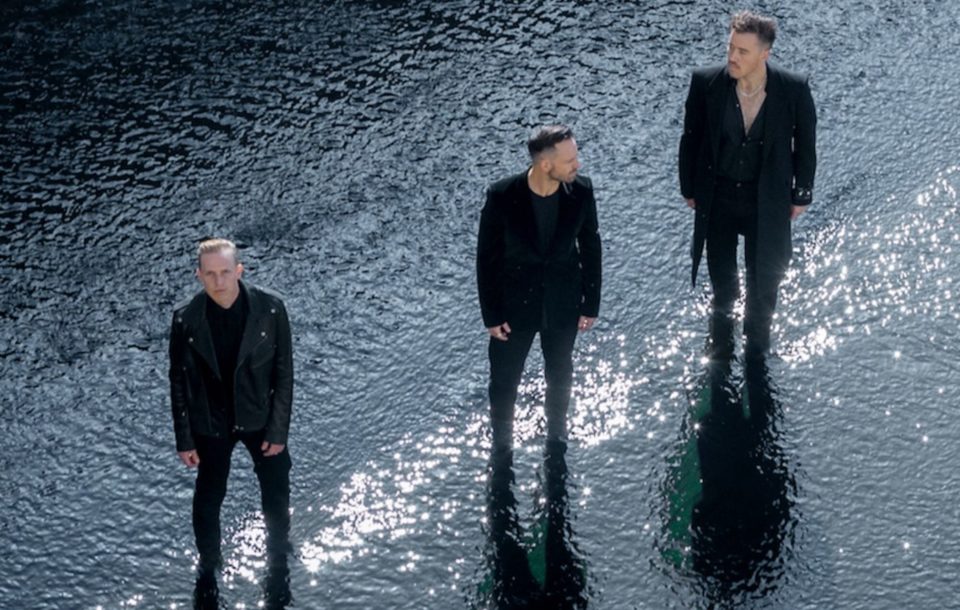 In mid-July, RÜFÜS DU SOL reasserted their relevancy in the electronic circuit with the release of “Alive,” the lead single from their forthcoming fourth studio album. Nearly one month to the date of “Alive’s” arrival, Tyrone Lindqvist, Jon George and James Hunt are answering their direct follow-up to 2020’s Live from Joshua Tree with “Next To Me.” From the chords to the lyrics, “Next To Me” strikes a sonic resemblance to “No Place,” a SOLACE tracklisting that could certainly qualify as the same type of “simple love song” that “Next To Me” is.

“We decided we wanted this to be a simple love song, which is rare of us to do, to create something purely sweet without juxtaposing that with the raw, dark emotions on the other side,” Lindqvist said.

George further elaborated on the Aussie trio’s election to keep “Next To Me” unusually sanguine, stating,

“There were a lot more yearning lyrics being put down when we were writing the track, but we felt it didn’t need any of the darkness that you hear on a lot of our other records. We wanted to create something more positive and happy, a kind of homage to the feel-good soul of classic house music. I am sure there is part of this that reflects a feeling in our lives and relationships. We wanted to share that with this track.”

The second album single traces back to a recording trip that RÜFÜS DU SOL took to Joshua Tree. Six months after its initial inception in the desert, Lindqvist, George, and Hunt’s figment of an idea was being dissected in their Los Angeles studio, fixed and fashioned to become the “Next To You” that listeners stream today.

“Next To You” is accompanied by an artificially intelligent video accompaniment directed by Osk. The visual and tour dates for RÜFÜS DU SOL’s summer/fall festival engagements and 2021 North American tour are available below.