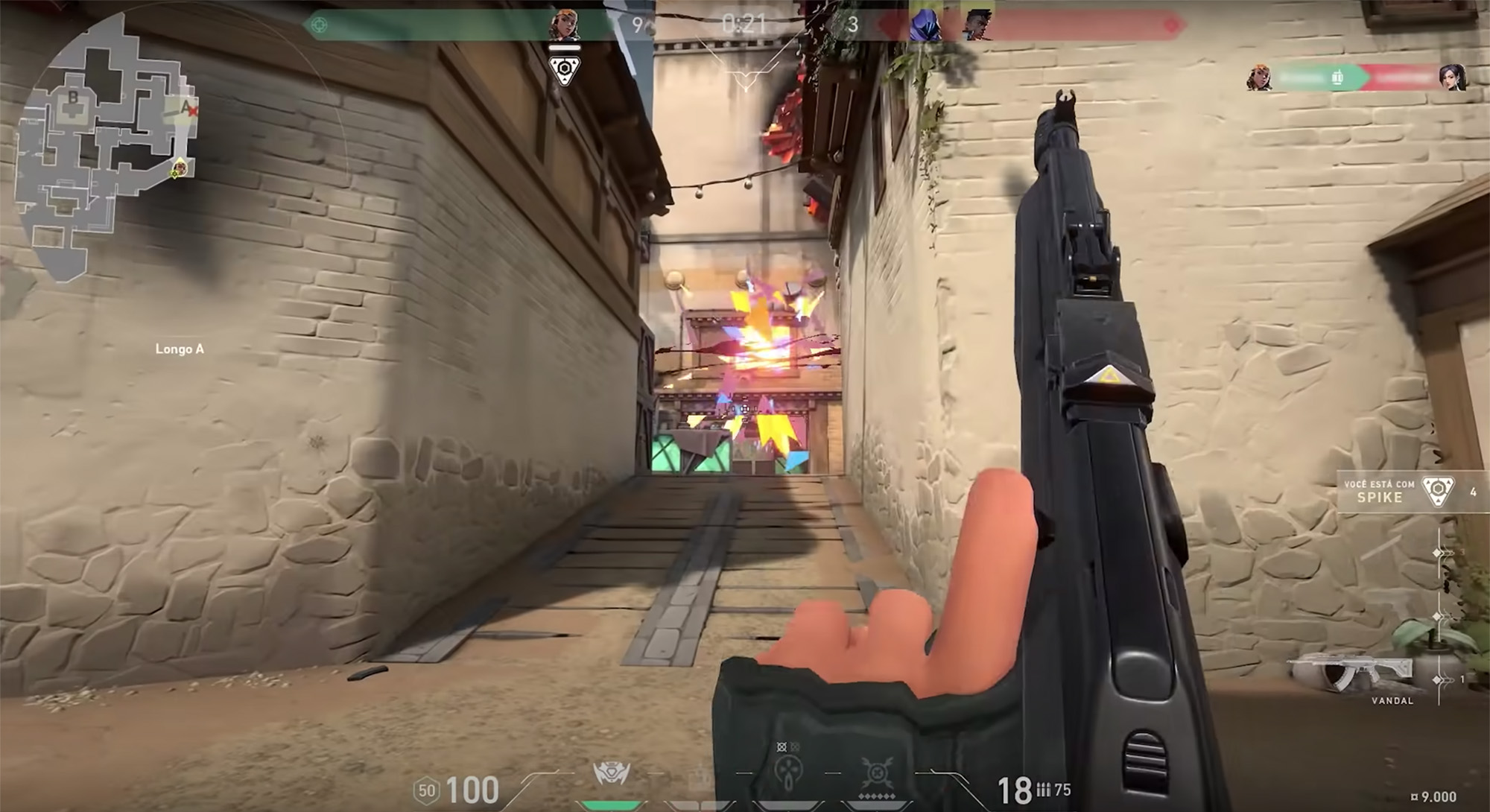 According to a prominent PUBG leaker, Riot is testing a Valorant battle royale mode with players in China.

The rumour arrived courtesy of PlayerIGN who has a history of reliably leaking PUBG information. They have also leaked Valorant character announcements ahead of time in the past as well.

How I know Valorant: Battle Royale is coming…https://t.co/Mga6fNvhek

PlayerIGN originally tweeted about the mode last year, although they responded to the tweet a few hours ago with a video.

In the video, the leaker states “here is how I know Riot’s making a Valorant Battle Royale”. PlayerIGN initially details past leaks that he successfully predicted, before going into how his sources in China claim PUBG players have been testing the new mode.

Rumours late last year also hinted at Riot’s intention to add a downed system to gameplay. This would mean that rather than instantly dying, players would enter a downed state from which they can be revived.

Popular battle royale titles like Call Of Duty: Warzone and PUBG use a similar system.

Valorant is a 5v5 competitive character-based shooter developer by Riot Games. Riot Games based much of the game on its other popular FPS Counter-Strike: Global Offensive. Valorant adds character abilities, making it similar to Overwatch.

Valorant’s most recent update, Episode 3, Act 1 introduced a number of changes. Developer Riot Games made changes to how weapons work, including changing the walking inaccuracy which affected shooting while on the move.

In other gaming news, Housemarque, the developer behind PS5 exclusive Returnal, has detailed how numerous businesses were interested in acquiring the company.