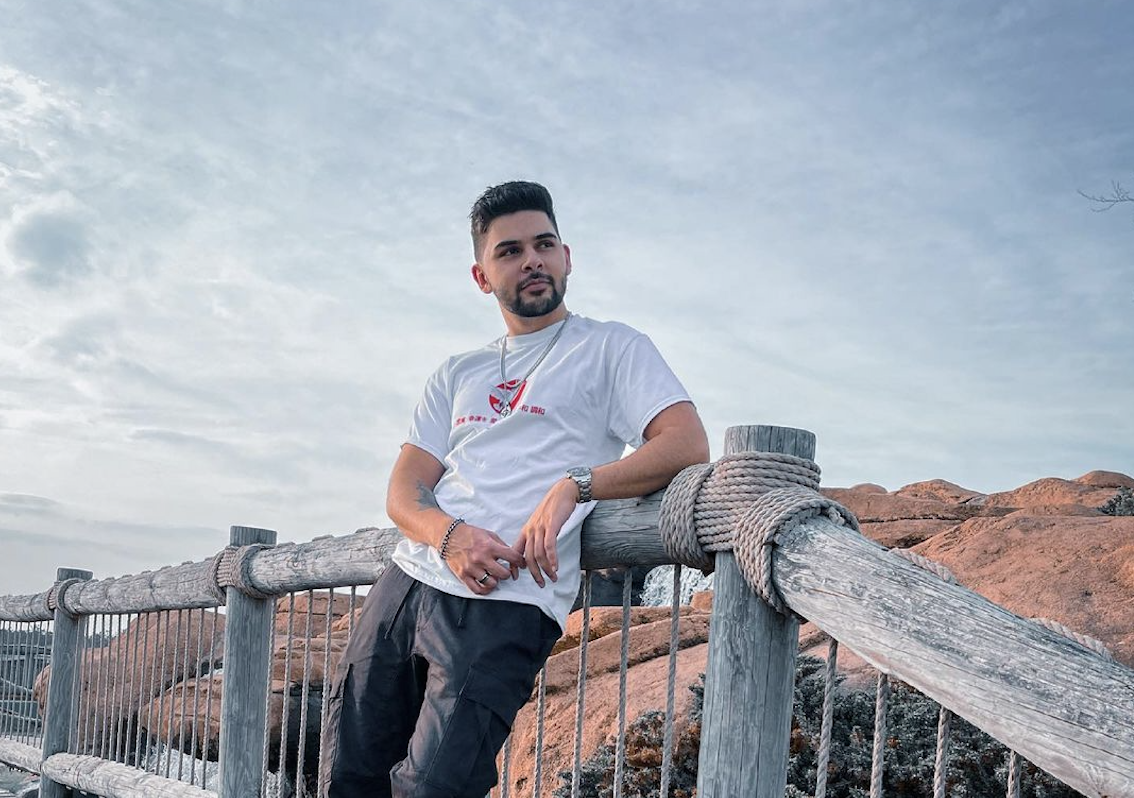 Ryos is seeking to take home championship trophies in two respective fields: one in house crossover territory and one in festival season territory. Shadowing a top-line placement on Revealed Recordings’ 10th anniversary remix EP with his progressive recast of Hardwell and JGUAR’s “Being Alive,” one of the most promising producers in one of the scene’s most-famed homes for house music is clocking in a double-sided sophomore ticket this year with “Midsummer Nights” alongside Maggie Szabo.

In years past, Ryos has drawn a pattern of packaging his newest Revealed Recordings parcel with a more charged-up VIP mix, but this time around, the New Yorker’s original model steps into a production area that he’s yet to truly probe. “Midsummer Nights” firstly presents a more deeper, easygoing vein of house, with Ryos swelling his production breadth in an unbelievably refreshing tack and pairing the summer-fitting original with Szabo’s glowing topline. Progressive house diehards aren’t left out to dry on “Midsummer Nights,” though, as Ryos supplements the single by dipping straight into his stylistic wheelhouse to deliver an elated adaptation that he’ll eventually be able to transfer into a live setting when the moment comes.

Stream both versions of “Midsummer Nights” on Revealed Recordings below.