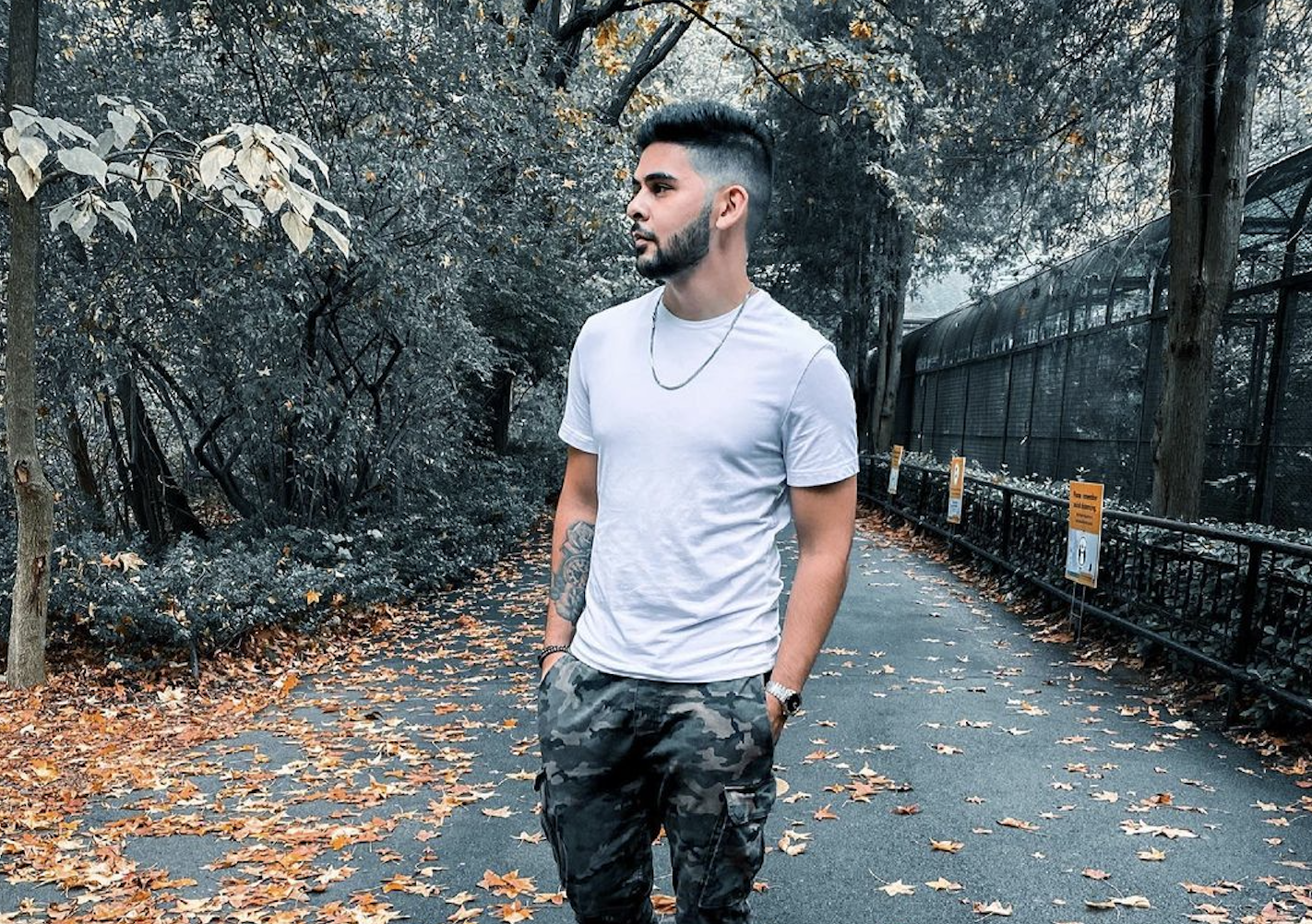 Ryos, REGGIO, and Revealed Recordings on a singular release is an R-named, Dancing Astronaut triple play if there’s ever been one. The New Yorker and Uruguayan—who appeared in our 24th 5 Under 15k edition—have remained two of our favorite producers dating all the way back to the mid-2010s, and they’ve now come together alongside Linney to cross off a pipe dream meeting that we genuinely didn’t anticipate to materialize this lifetime, manning the “Battlefield” on Hardwell’s label.

“Battlefield” is everything we could’ve possibly envisioned a meeting between Ryos and REGGIO would sound like, and then some. Intertwining the former’s immortal progressive house with latter’s unparalleled lane of dark progressive, “Battlefield” piles on a dose of lyrical magic from Linney, with the trio presenting an outright masterclass in house that epitomizes the red-blooded style Revealed Recordings was founded upon a decade ago.