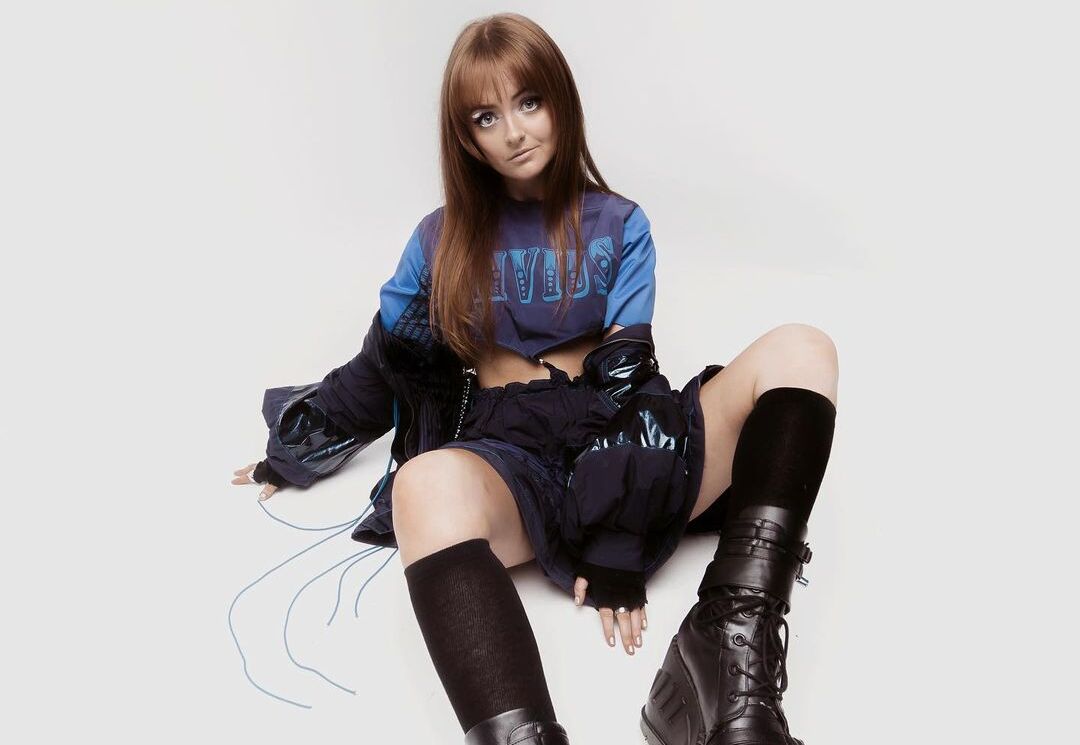 RL Grime’s Sable Valley has teamed up with Nina Las Vegas’ NLV Records to release the latest in noteworthy trap. Enter Ninajirachi and her dueling singles “Dracodraco” and “Stoneteller.” The label newcomer is the quintessential triple-threat, her sound embodying a rich, opulent atmosphere exemplified by her two new singles. Of note, she was also featured in the 11th iteration of Sable Valley’s MiniMix series.

Ninajirachi topped the Australian viral charts and had the second most played song on triple j—her debut single, “Pure Luck”— in 2017. The Australian-based producer is coming off the release of her sophomore album True North, issued as a collaborative effort with Kota Banks. Listen to “Dracodraco” and “Stoneteller” below.