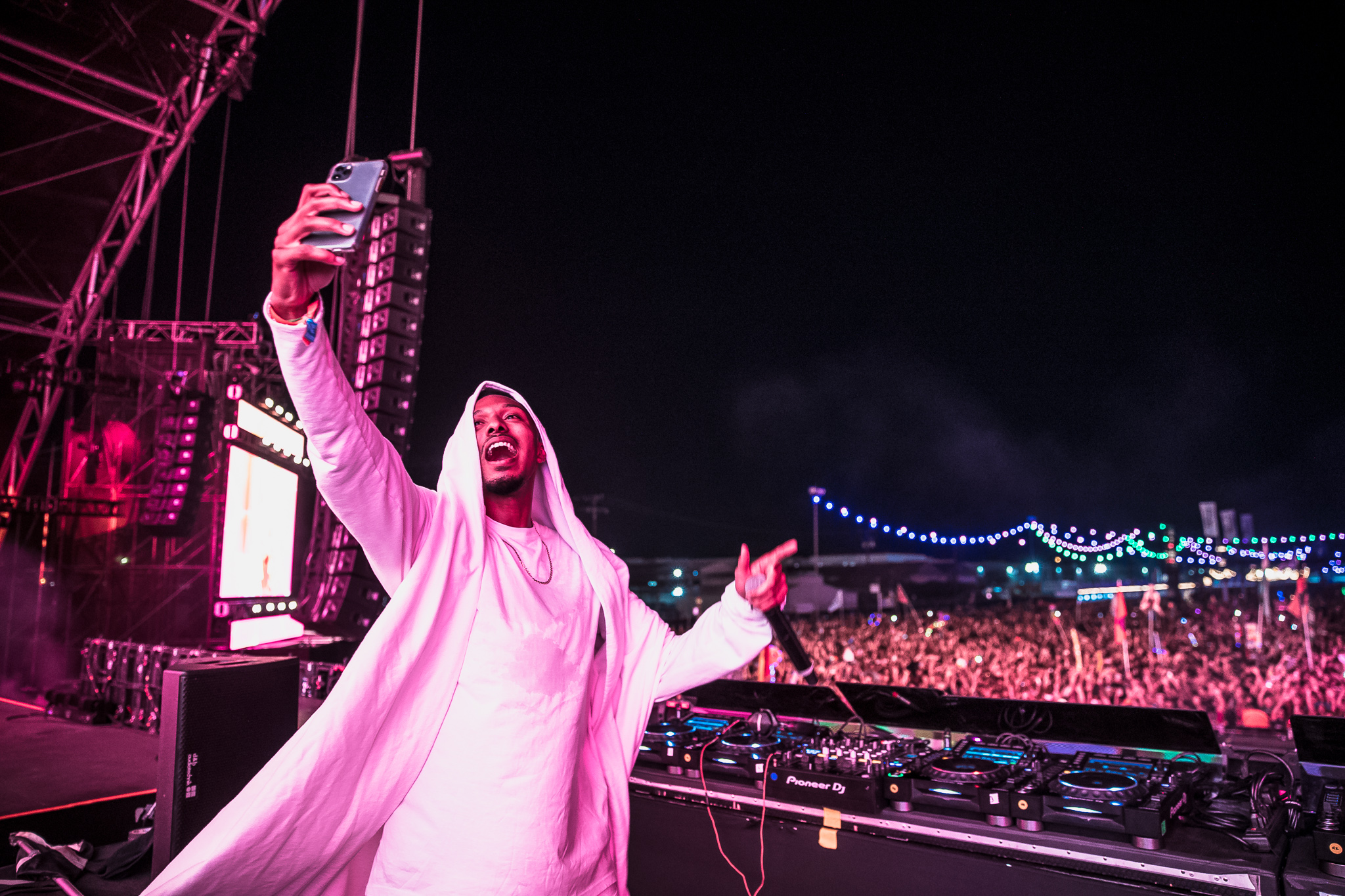 Bigroom has perpetually held a place in SAYMYNAME’s heart, and the hardtrap godfather went on the record this past year saying he’s been eyeing a release under the genre’s umbrella sooner rather than later. Just before his appearances at both HARD Summer and Lollapalooza 2021, SAYMYNAME deemed it the right time to finally turn that desire into a reality, connecting with ANG for “Lose Control.”

“Lose Control” had been more than a year in the making, with SAYMYNAME and ANG’s co-effort making its publicized debut in W&W’s first-ever extended reality stream in May of 2020. Pulling in the same animated fervor of his hardtrap side and blending it with ANG’s unmistakable bigroom,—which has landed them on Revealed Recordings, Rave Culture, and Maxximize Records—”Lose Control” is clear-cut evidence that the sound isn’t going anywhere as it continues to evolve into the current generation.