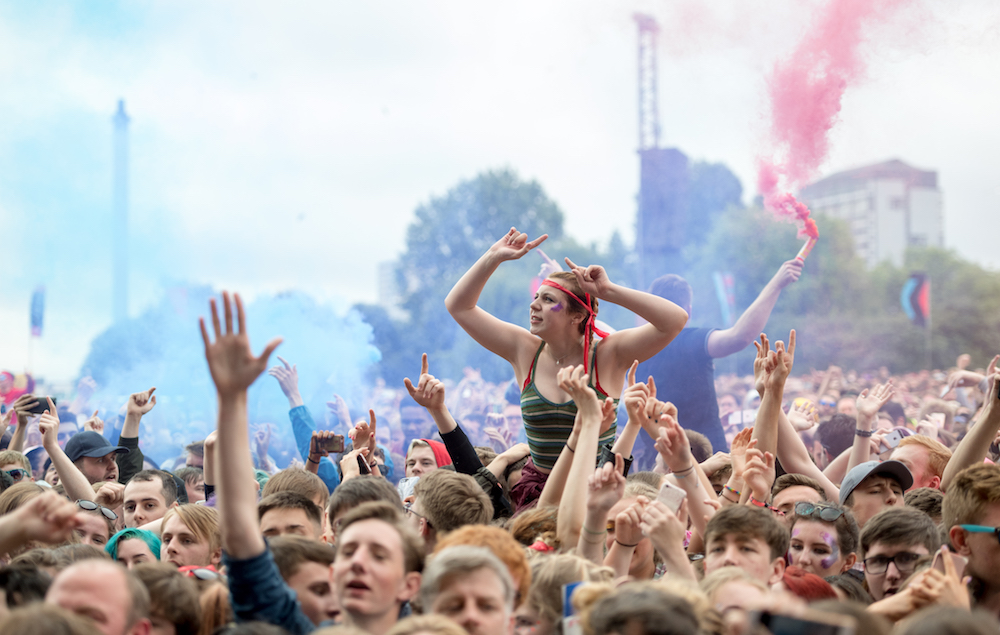 Scotland’s National Clinical Director has said the country’s stadiums and music festivals could be back to full capacity in August.

While England is set to remove all of its coronavirus restrictions on July 19, lockdown easing won’t reach its final stages north of the border until a few weeks later.

First Minister Nicola Sturgeon has earmarked August 9 as the date when restrictions will be lifted in Scotland, allowing three more weeks than their neighbours to vaccinate more people.

Speaking to BBC Scotland about the impact that would have on a return to large events in the country, Professor Jason Leitch said Scottish stadiums and festivals could resume with no social distancing on August 10 if there are no further delays.

“On August 9 all physical distancing is removed and the limits on event sizes are removed,” he said during an appearance on The Sunday Show. “I would write that in your diary in pencil, not Sharpie marker for now.”

Asked if stadiums could be full on August 9, he replied: “They can on 10 August but we have had to learn that new word, that ‘indicative’ word.” When an additional question about whether the return of music festivals could happen at the same time was raised, he responded: “Yes, but you are making me sweat just a little.”

According to the Scottish government, over 3.7million adults have had their first dose of the coronavirus vaccine, while 2.6million have had the two doses required to be fully protected against the virus.

Music venues, cinemas, theatres and comedy clubs were allowed to reopen in Scotland from May 17. However, they were only allowed to permit up to 100 people and enforce social distancing. Outdoor festivals and events were allowed to let in a capacity of up to 500 people.