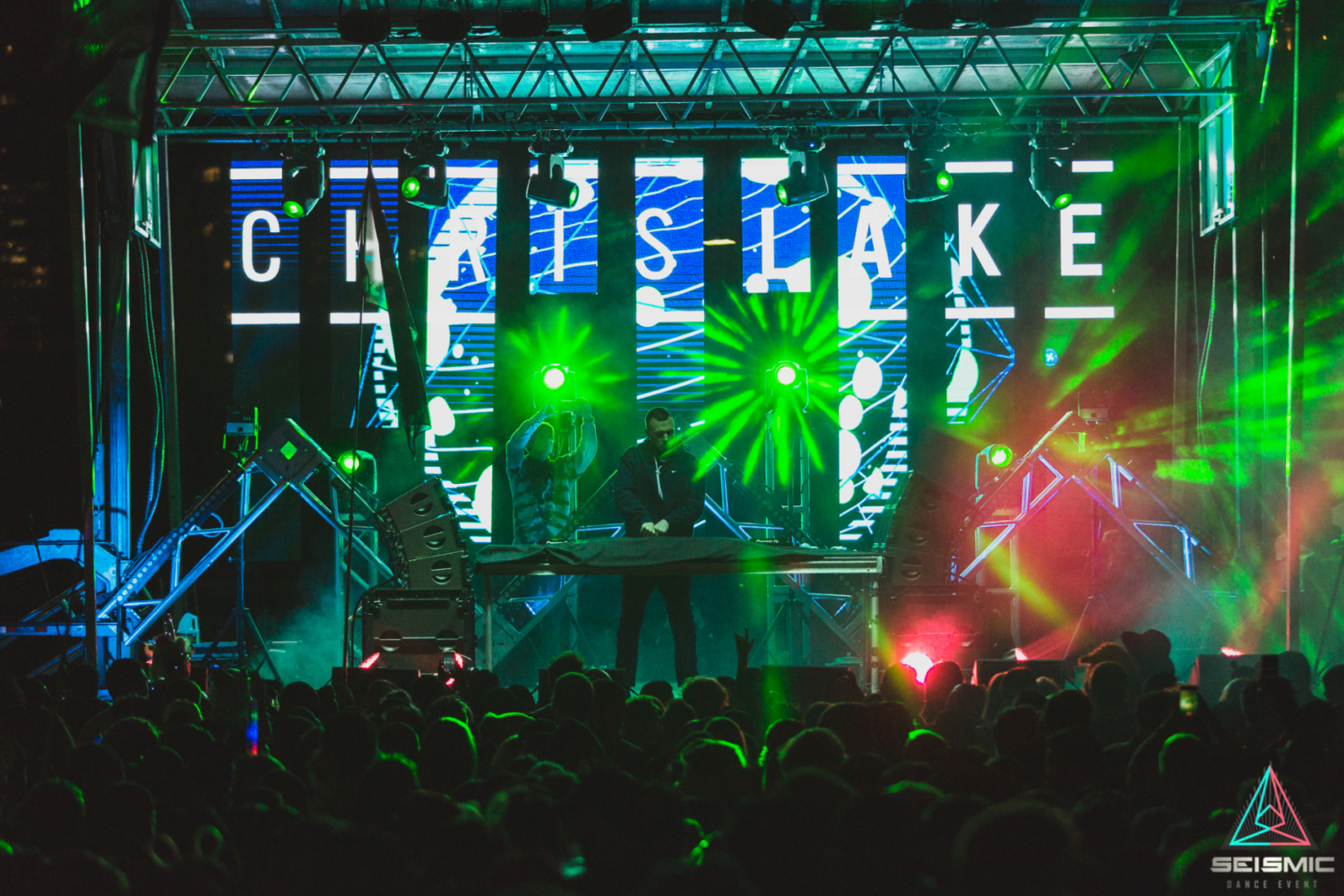 Seismic Dance Event announced an extensive phase one lineup for its 4.0 edition, and now, organizers have revealed the identities of the final group of artists set to perform at the event, to be held from November 12 – 14. AC Slater, Carl Craig, HI-LO, and Kyle Walker will join previously announced acts Dom Dolla, Claptone, and Black Coffee, among others, at the Texas-based affair. HoneyLove, Illyus and Barrientos, Reinier Zonneveld (Live), and Tom & Collins round out the festival’s final additions to the lineup, comprising more than 50 artists.

Seismic Dance Event is centered around the culture of the underground, as displayed through the festival’s extensive lineup of house and techno artists. Taking place across seven-plus acres at The Concourse Project, Seismic Dance Event will feature three stages in addition to art installations, food trucks, and more. Tickets are still available here for fans looking to attend the Austin festival.