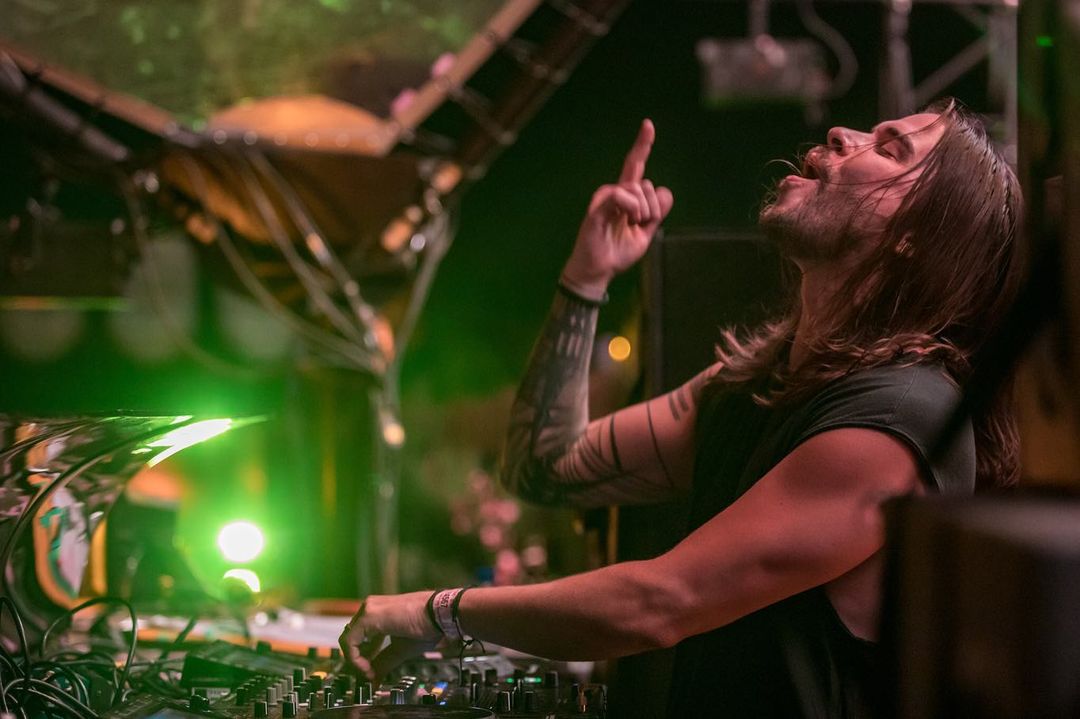 After a string of high-profile 2021 catalog additions including “Shadows,” “Wild And Broken,” and his 1999 anniversary EP, Seven Lions has returned to Ophelia Records for a collaboration long in the making—”Returning To You” alongside the Grammy-nominated Andrew Bayer.

Originally teased during Seven Lions’ Sunset Music Festival finale, “Returning To You”also features former Bayer collaborator and Anjunabeats mainstay Alison May. Seven Lions and Bayer’s first-ever musical meeting, “Returning To You” merges melodic bass and trance, making for an explosive, emotive excursion that serves as a firm reminder of what dance music hinges on; connection, an atmospheric exploration of sound, and production that lies beyond the realm of tradition. May’s vocals guide the track with celestial ambiance, building up to a detonation of expansive synth work and melodic bass.

“Returning To You” sees its debut just before Seven Lion’s sold-out headlining show at Red Rocks Amphitheater on July 28, with a special performance from Andrew Bayer. Listen below.