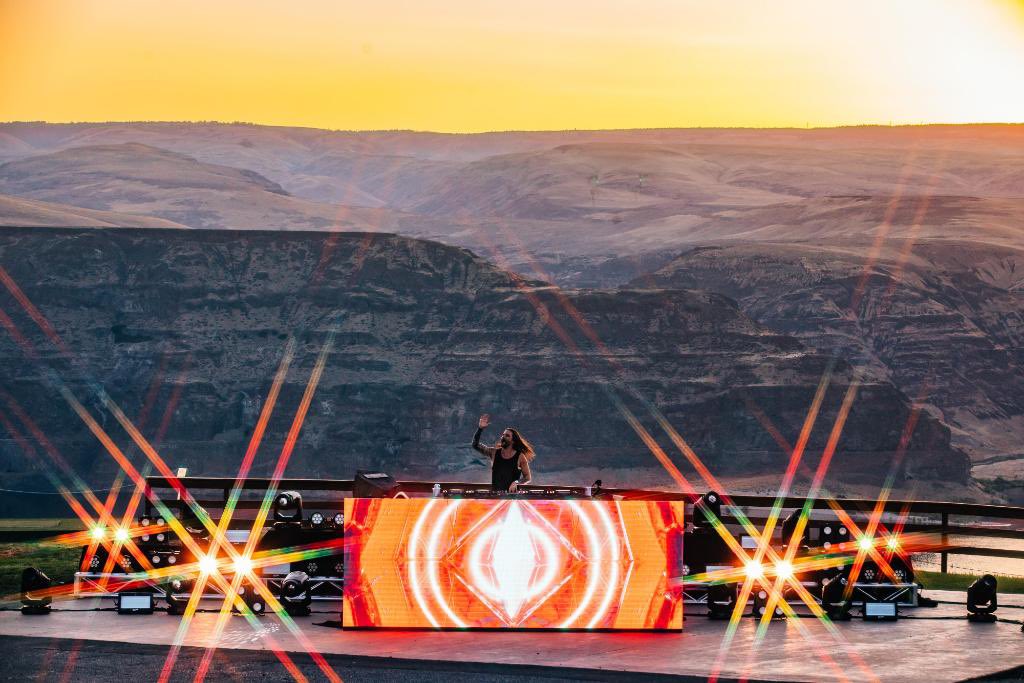 Recently Seven Lions set social media ablaze when he shared what appeared to be a fill-in-the-blank puzzle that alluded to an upcoming Ophelia Records tour with a roster of fan-favorite label acts. While many went to work decoding the nine incomplete names in the time since, Ophelia’s commander-in-chief has now officially put it in writing, revealing the melodic bass imprint’s first trip around the US this fall.