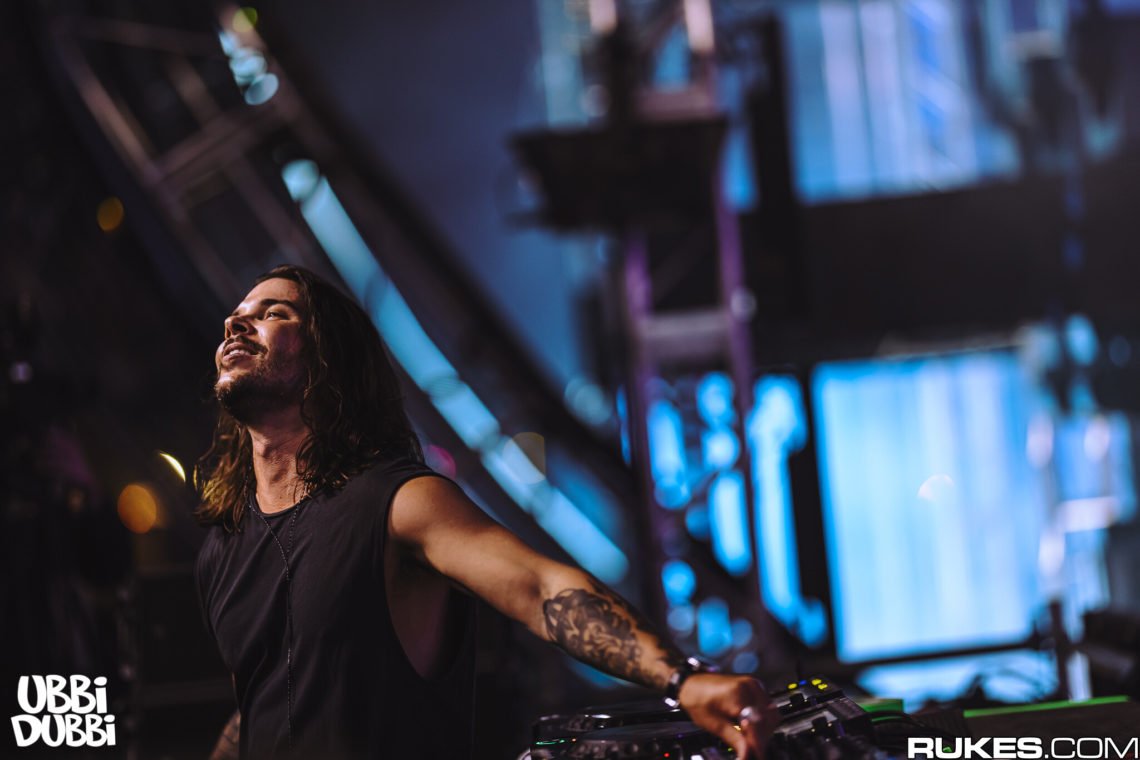 When Seven Lions, Wooli, and AMIDY released “Shadows” this past April, the track had already enraptured their fanbase. Premiered as the closing track at this year’s Ubbi Dubbi, the song featured AMIDY’s crooning vocals alongside Seven Lions and Wooli’s blockbuster sound. Following up the release of the official single, an acoustic version of the track was made available on Seven Lions’ Youtube channel in May. Now, three months after the acoustic single could first be heard, “Shadows (Acoustic)” is finally available on all streaming platforms.

Soft piano tones accompany AMIDY’S heartfelt lyrics, making for a haunting piece that takes your breath away. Rather than building up to a cinematic crescendo created to make fans go crazy on the dance floor, “Shadows (Acoustic)” turns the track inward to bring forth emotive tones.