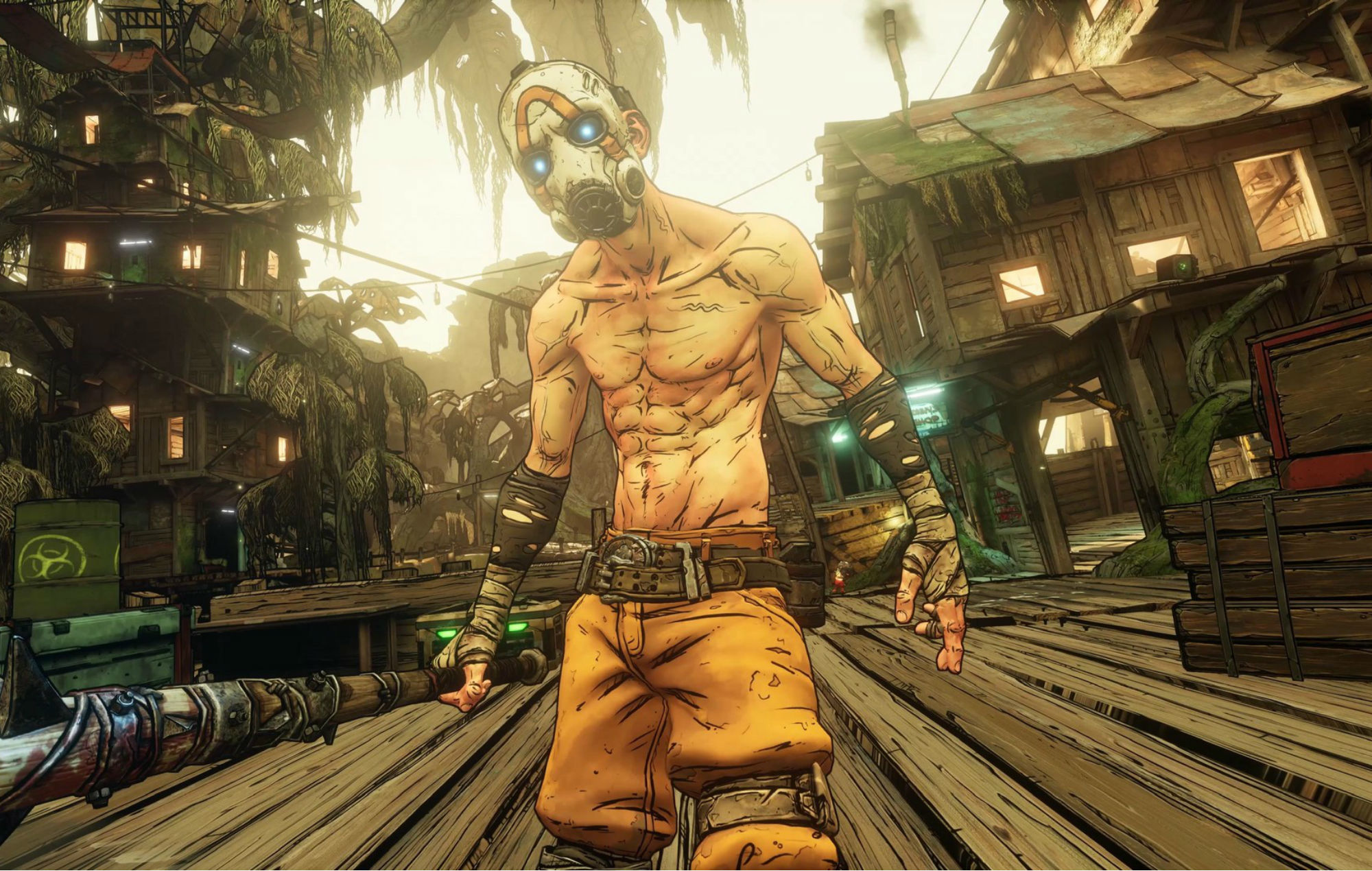 Gearbox Software has confirmed that several senior developers that worked on Borderlands 3 have left the studio and will be working on a new independent project together.

As reported in Axios, seven senior developers in total announced news of their departure internally two weeks ago, although Gearbox Entertainment founder Randy Pitchford said that they had left the studio “on the best of terms”.

“Before their transition, the group was part of a not-yet-announced pre-production team and their departure will cause minimal disruption in our current plans,” Pitchford said.

The developers, who all worked on Borderlands 3, who have left include senior producer Christopher Brock, lead mission designer Keith Schuler, and art director Scott Kester, who has been at Gearbox for over a decade, as well as creative director Paul Sage, UX director Chris Strasz, and lead character artist Kevin Penrod.

Earlier this year, Borderlands 3 co-writer Danny Homan had also left Gearbox in May to join Respawn Entertainment as a senior writer.

While the exodus of this number of veteran developers may be significant, one source said that the changing of the guard was exciting, as “fresh blood is now going to be leading the project they left”.

Pitchford also added that the departures have not affected the studio’s attention on finishing its next game Tiny Tina’s Wonderlands, which is “on-track”.

Elsewhere, Remedy is celebrating the 20th anniversary of Max Payne, with a special video recorded with creator Sam Lake (who also portrayed the character in the original game) and voice actor James McCaffrey.

While this was very much a throwback video, with no plans to continue beyond the original trilogy, and film adaption starring Mark Wahlberg, McCaffrey said, “If it weren’t for all you fans by the tens of millions, it would never have become the iconic media sensation that it did and continues to be.”