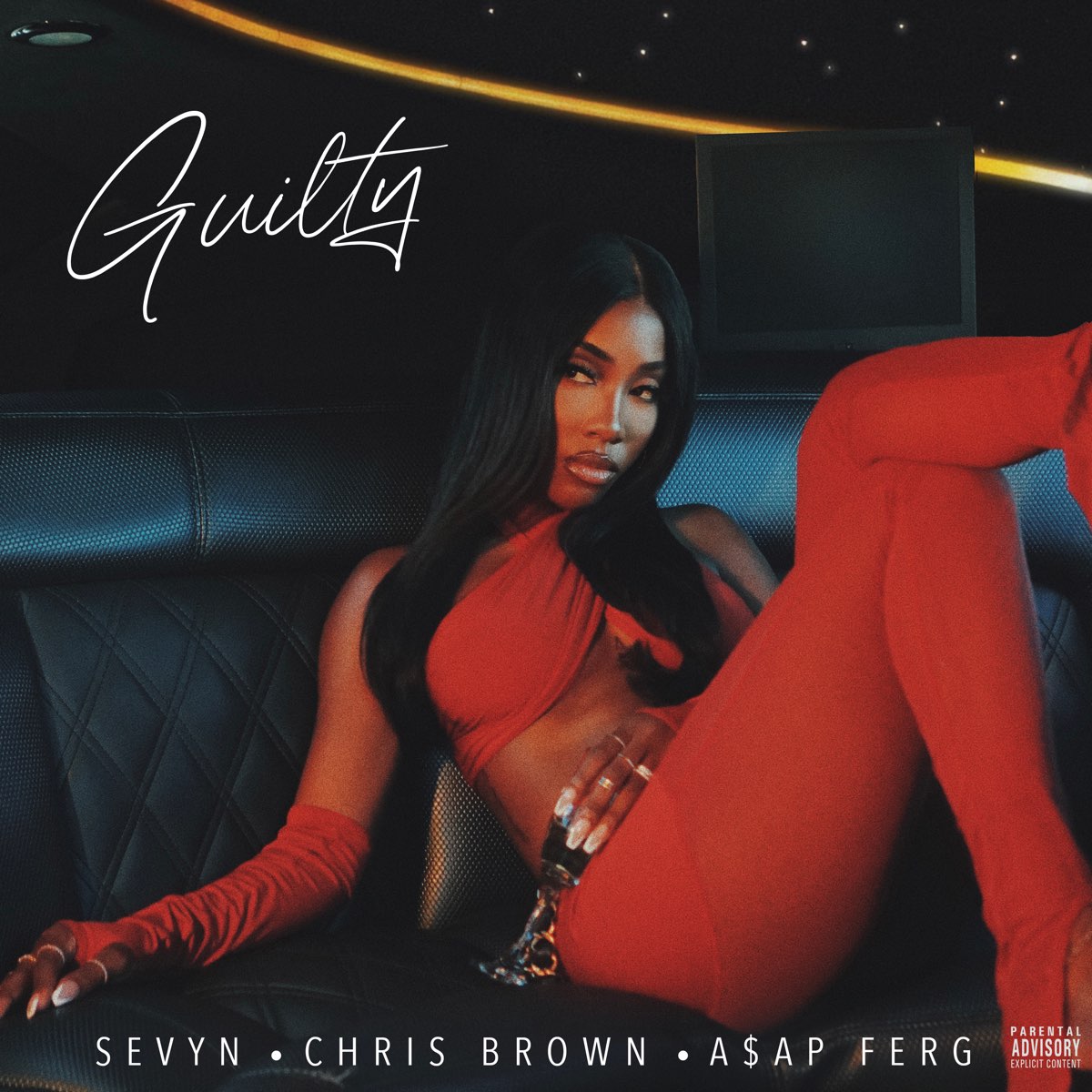 Slated to arrive in the summer, Streeter has shared the project’s first single “Guilty,” which also features Chris Brown and A$AP Ferg. She has also released a video for the song, directed by Young Chang and Sevyn herself. Press play on it below.