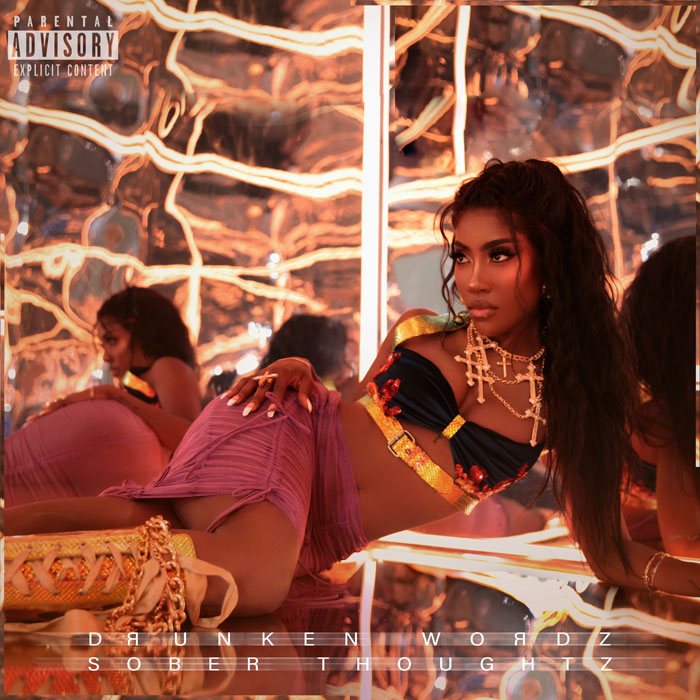 Although she’s been in the game since 2001 (after signing her first record deal as a member of TG4), Sevyn Streeter only has three solo projects to her name. Thankfully, she’s seemingly found the right place in her career and is back with the release of her new album, Drunken Wordz Sober Thoughtz.

Clocking in at 15 tracks, led by the BIA-assisted “Nasty Girl” and “Guilty” with A$AP Ferg and Chris Brown, the album also has features from Jeremih, Lucky Daye, and Lavish.

Vibe out below and be sure to add the album wherever you get music.