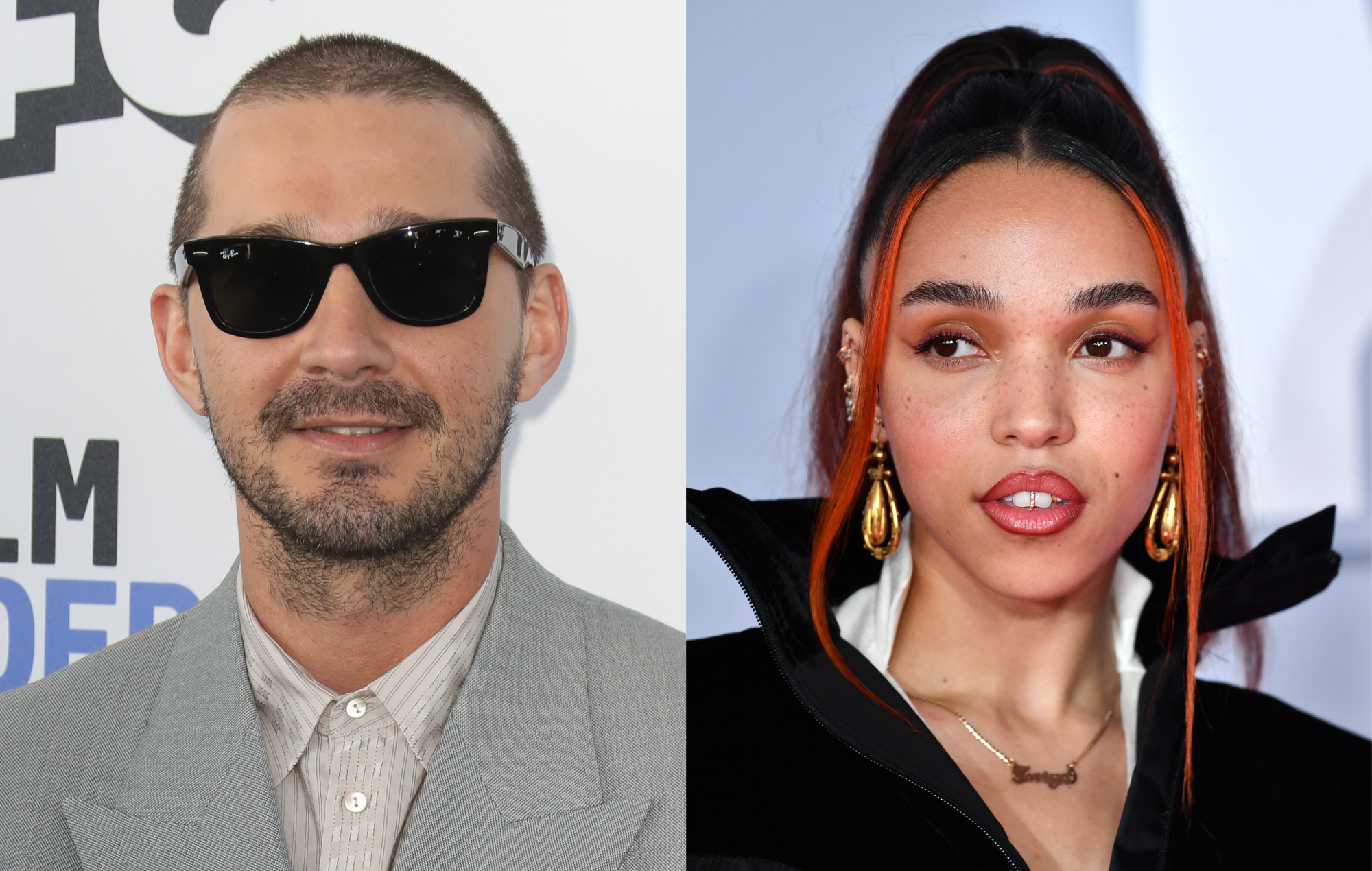 Shia LaBeouf has been cast as an Italian saint in a new Abel Ferrara-directed film while his sexual battery lawsuit filed by FKA twigs continues.

In court documents filed in February, LaBeouf’s legal team denied “each and every” accusation in the claim. The documents also state the allegation of sexual battery is wrong “because none of the acts alleged were based on sex.”

Now, amid attempts at a settlement between the pair (as originally reported by The NY Daily News in June), director Abel Ferrara told Variety this week that he has cast LaBeouf in his next film. The actor will play Italian saint Padre Pio alongside a touted Willem Dafoe.

“We’re doing a film about Padre Pio, he’s a monk from Puglia. It’s set in Italy right after World War I,” Ferrara told Variety. “He’s now a saint, he had stigmata. He was also in the middle of a very heavy political period in world history. He was very young before he became a saint, so Shia LaBeouf is going to play the monk.”

The director added that he plans to shoot on location in Puglia this October.

LaBeouf’s casting is complicated by the fact that, per the The NY Daily News, he remains embroiled in the lawsuit. A lawyer for FKA Twigs told a Los Angeles County Superior Court judge during a remote hearing on the case in June: “The parties have been engaged in productive settlement negotiations and are in the process of arranging for an early mediation.”

A Los Angeles County Superior Court judge said, per The NY Daily News, that they wished to give the two parties time to mediate a settlement. A follow-up court date has been set for December 15, 2021.

“If you can’t [reach a settlement], when you come back in December,” the judge said, “I probably would give you a [trial] date in early 2023.”

Bryan Freedman, Twigs’ lawyer, also issued the following statement: “Nothing of substance has been decided and in fact, nothing sincere has been forthcoming to date to begin to remedy the abuse my client has suffered. We remain open to all avenues for Mr LaBeouf to finally take responsibility for his cruel actions.”

Twigs’ abuse allegations against LaBeouf resulted in CAA dropping LaBeouf as a client.

In December LaBeouf said he was “actively seeking” treatment for addiction and psychological issues following the claims.