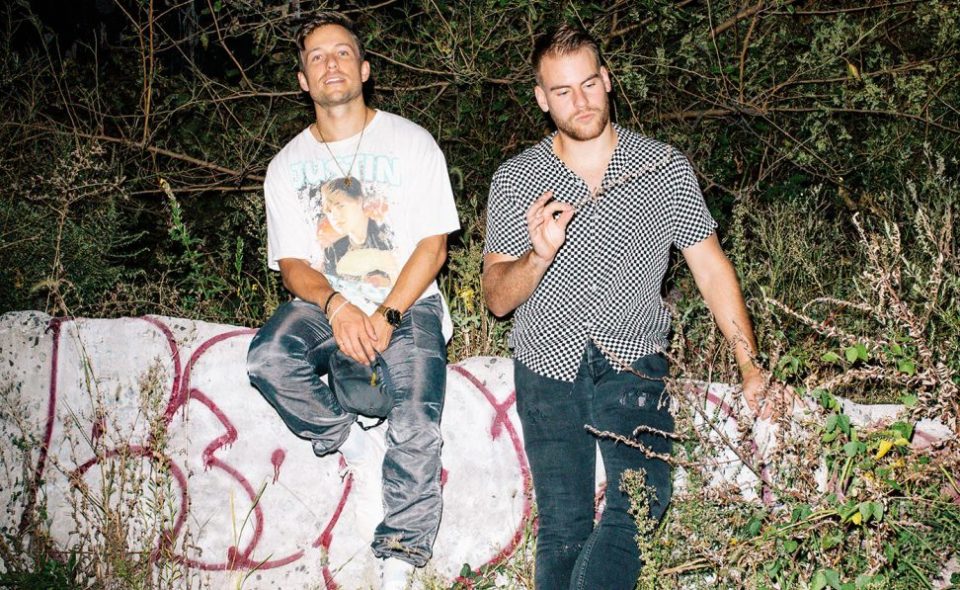 Calvin Harris‘ “By Your Side” was released just in time to become the ultimate summer anthem. When it came out in the beginning of June, it was clear that the cut had all the makings of an exciting summer smash, its upbeat vocals made to flow with the background of coastal lines on long road trips. After inviting Oliver Heldens to remix the track in July, Harris continues the summer of “By Your Side” by tapping SIDEPIECE to next provide their take on the track.