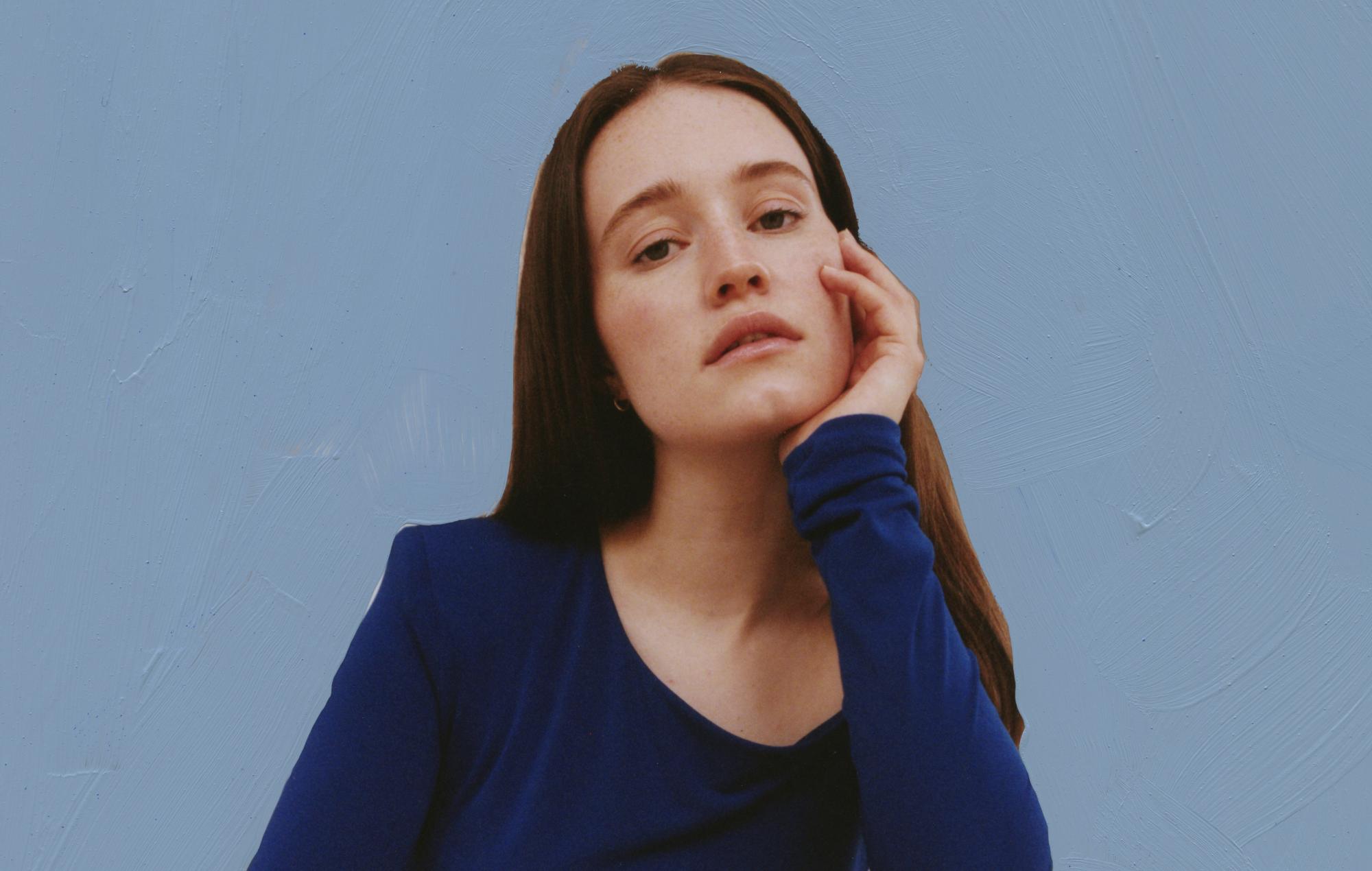 Sigrid has announced details of her biggest-ever tour of the UK, Ireland and Europe.

The Norwegian artist is set to perform at Reading & Leeds Festival this weekend (August 27-29) and will play a warm-up show at London’s Lafayette tonight (August 26).

After releasing her latest single ‘Burning Bridges’ yesterday (August 25), Sigrid has now announced details of her UK, Irish and European tour plans for 2022.

Sigrid will play a trio of dates in the UK in March – including a gig at the SSE Arena Wembley in London – before heading to Dublin for a show on March 18.

The singer will then play a number of gigs in Europe at the end of May and into June, concluding with a date at La Cigale in Paris on June 13.

Tickets for Sigrid’s upcoming tour dates can be found here, while you can see her tour schedule below.

Speaking to NME earlier this month, Sigrid spoke about feeling “the most at home when I’m on stage”.

“It’s the part of my job where there’s a part of myself that comes out when I play live – it’s my superpower,” she added. “I feel lucky to have that thing where I know that I’m really good at this.”