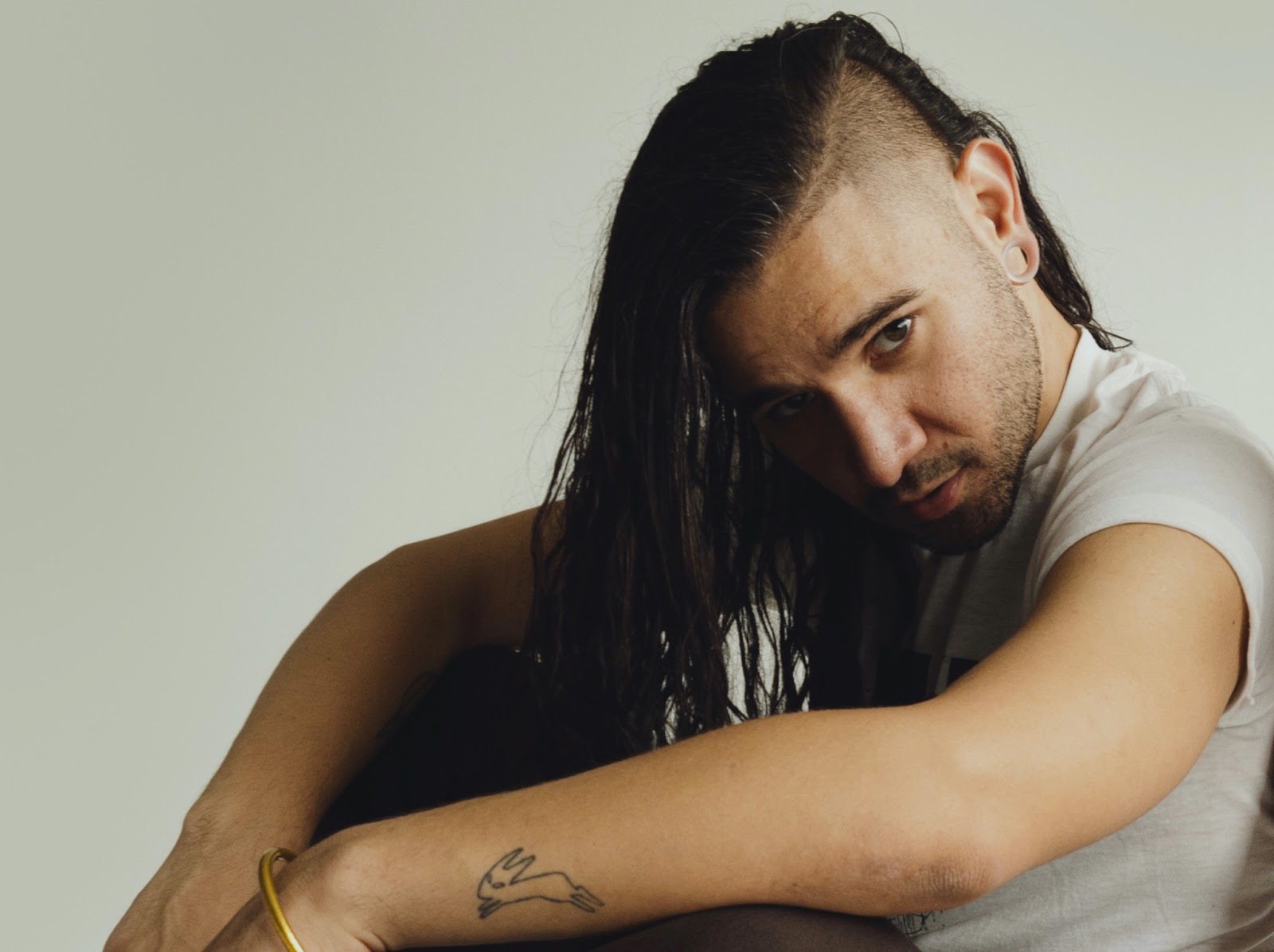 Over the past few months, Skrillex has been making an impressive return with a slew of new singles and collaborations. While it’s hard to say what a cohesive project might sound like with the onslaught of spectrum-spanning new music from Skrillex, it would be fair to say we’re seeing the OWSLA boss stretch his sound into brand new territories as of late. Continuing his intense momentum, the prolific electronic producer is teaming up with Colombian reggaeton superstar J Balvin for the new single, “In Da Getto.”

The track was first teased on Skrillex’s social channels, featuring a short snippet from the track’s music video. Taking place in an office amid the cacophony of multiple phones ringing, snippets of dancing, clubs, motorcycles, and more flash across the screen as the track begins to play. Now, “In Da Getto” is available in full, pairing J Balvin’s inimitable swagger with Skrillex’s untouchable production acumen for a best-of-both-worlds collaborative cut that meets reggaeton and house.

Skrillex’s current comeback campaign has seen the producer release singles with a diverse group of artists. From Four Tet and Starrah‘s floating “Butterflies,” to Swae Lee and Siiickbrain‘s thrumming “Too Bizarre,” the gritty “Supersonic (My Existence) with josh pan and Dylan Brady, and the soft pop-laden atmosphere of “The Day You Left” with Poo Bear, Skrillex’s comeback cannot be pinned to a single sound. Each new track brings about Sonny Moore’s versatility, complimenting that of his collaborators in exciting new ways.