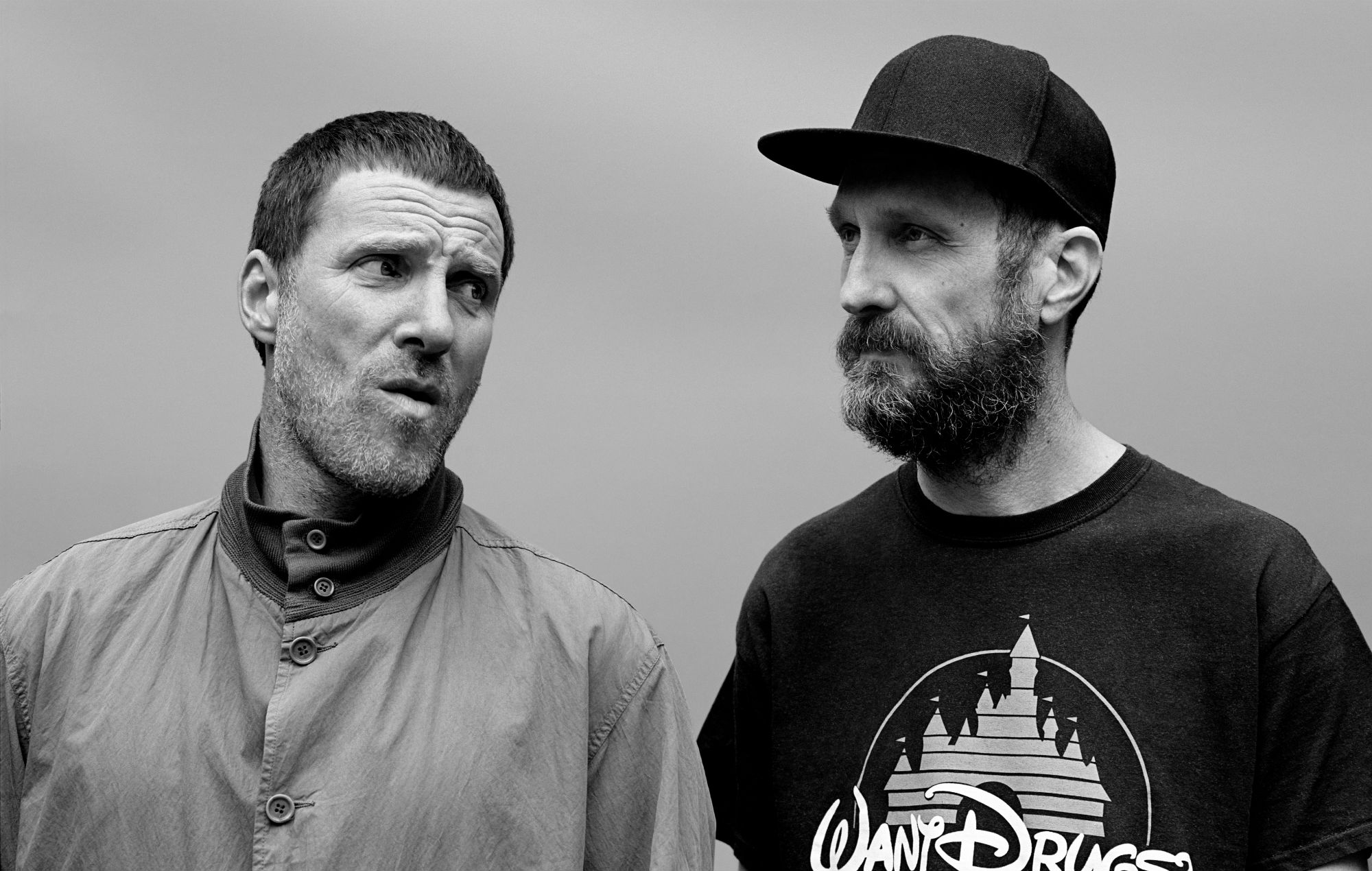 In partnership with South Facing Festival

As festival season returns to the UK for the first time since 2019, a new name is on the calendar. South Facing festival makes its debut across August, signalling the re-opening of the Crystal Palace Bowl, South London’s iconic amphitheatre venue that’s played host to some of the biggest acts in the world but laid dormant for over a decade.

“It’s this really unique and amazing space that loads of people don’t even know about and have never actually been,” South Facing booker Keith Miller told NME of the forthcoming festival. “We’re bringing something back that’s historic and has a legendary past.”

Across 12 open air concert-style shows and countless free community events, South Facing is an all-encompassing series of live entertainment, touching on film, art, radio, podcasting and almost every musical genre you could think of, while a last-minute addition to the line-up is One Directon’s Louis Tomlinson, who will play a special event dubbed the ‘Away From Home’ festival, with free tickets available via ballot here.

The music will kick off on Friday, August 6 with a Cross The Tracks event featuring Kojey Radical, Mercury Prize nominee Ghetts, IAMDDB, Nubiyan Twist and more.

The following night, Sleaford Mods will bring their fantastic new album ‘Spare Ribs’ to the stage at long last, and frontman Jason Williamson has promised a treat for all the senses. “It’s gonna feel like we moved up a notch,” he tells NME of the band’s new status as festival headliners. “We’ve got a big lighting rig for a proper light show, and are also hoping to have some monitors on the stage with the collaborators [from ‘Spare Ribs’] Billy Nomates and Amy Taylor [of Amyl and the Sniffers] on big screens.”

At their show on August 7, Sleaford Mods will be joined by Baxter Dury, Fat White Family, The Orielles, Jane Weaver and Katy J Pearson, a lineup that Williamson says reflects the scene Sleaford Mods sit in. “They’re all acts that are quite close to us,” he says. “Katy J Pearson I’ve been listening to loads recently, and we came up around the same time as the Fat White Family. They’re all great.”

Also on the South Facing lineup on August 15 is a 5th birthday celebration for Worldwide FM, featuring some of the UK’s freshest, most forward-looking jazz and afrobeat. “All the energy we’ve missed out on is gonna come out on stage!” eight-piece London-based afrobeat troupe KOKOROKO tell NME of their set, which will be their first hometown show in two years, and follows the release of their new AA-side vinyl single ‘Baba Ayooga’ / ‘Carry Me Home’, available now.

The collective say that lockdown has “made us clock how lucky we are to do this” and that they plan to “spend more time celebrating that,” hinting at a joyous comeback show that looks forward with new music from a debut they’ve been crafting this summer.

After reuniting at the end of 2019 just to have their comeback tour cut short due to the pandemic, Supergrass are heading to South Facing to kickstart their long-awaited return to the stage, and drummer Danny Goffey tells NME there will be a fair few surprises in store for their show with The Cribs on August 20.

A week after the South Facing show, the band will release an expanded reissue of their beloved 1997 album ‘In It For The Money’ to celebrate its 25th anniversary, and Goffey teases that they are set to use the Crystal Palace show as a birthday party for their huge second record.

“We’re going to highlight that album in the set,” he says. “I probably shouldn’t say exactly what we’re doing, but we’re bringing some really old faces back for the show that we haven’t played with in ages. “We’re doing a little note to ‘In It For The Money’. It will be something different.”

At the band’s first show back after the pandemic, Goffey tells NME that Supergrass frontman Gaz Coombes told the crowd that playing the show felt like “living inside an old memory”. At their South Facing show on August 20, we’ll all be able to jump inside that memory and take ourselves back to 1997.

At the other end of the musical spectrum, Max Richter will play his only UK show of 2021 at South Facing on August 28. For the special one-off gig, the lauded composer will perform his 2010 album ‘Infra’, a response to the London 7/7 bombings, and 2020 album ‘Voices’, an album based around the Universal Declaration of Human Rights that he will perform for only the second time.

“[‘Infra’] is a project I’m really fond of,” Richter tells NME ahead of the show. “I’m playing it with the band who recorded it, which is going to be really great. And then we’re going to play ‘Voices’ with a big orchestra, and we have [British actor, songwriter and playwright] Sheila Atim narrating it.

For Richter, the South Facing show provides the opportunity to reconnect with fans, something that defines live music and has been sorely missing for the last 18 months. “The thing that I think we all miss about live music, whether it’s players or listeners, is that shared experience. We miss the community, and we miss going on that journey together – that real time, ‘Let’s see what happens’ kind of experience.

“That’s what music is. Music is about those unique moments, and that storytelling journey that you go on together. I wasn’t expecting to miss [live music] as much as I did,” he reflects. “But music is a way to talk to one another, and we just haven’t been able to do that. I think everyone really misses it.”

For everyone involved with South Facing, the month-long series will be a glorious return to live music, touching on acts from the entire musical spectrum and all set in the idyllic surroundings of a lost gem in the London live music scene. See you there.

South Facing will take place between 6 – 29 August 2021 at the Crystal Palace Bowl, London. Tickets start at £35 + booking fee and can be purchased at southfacingfestival.com.