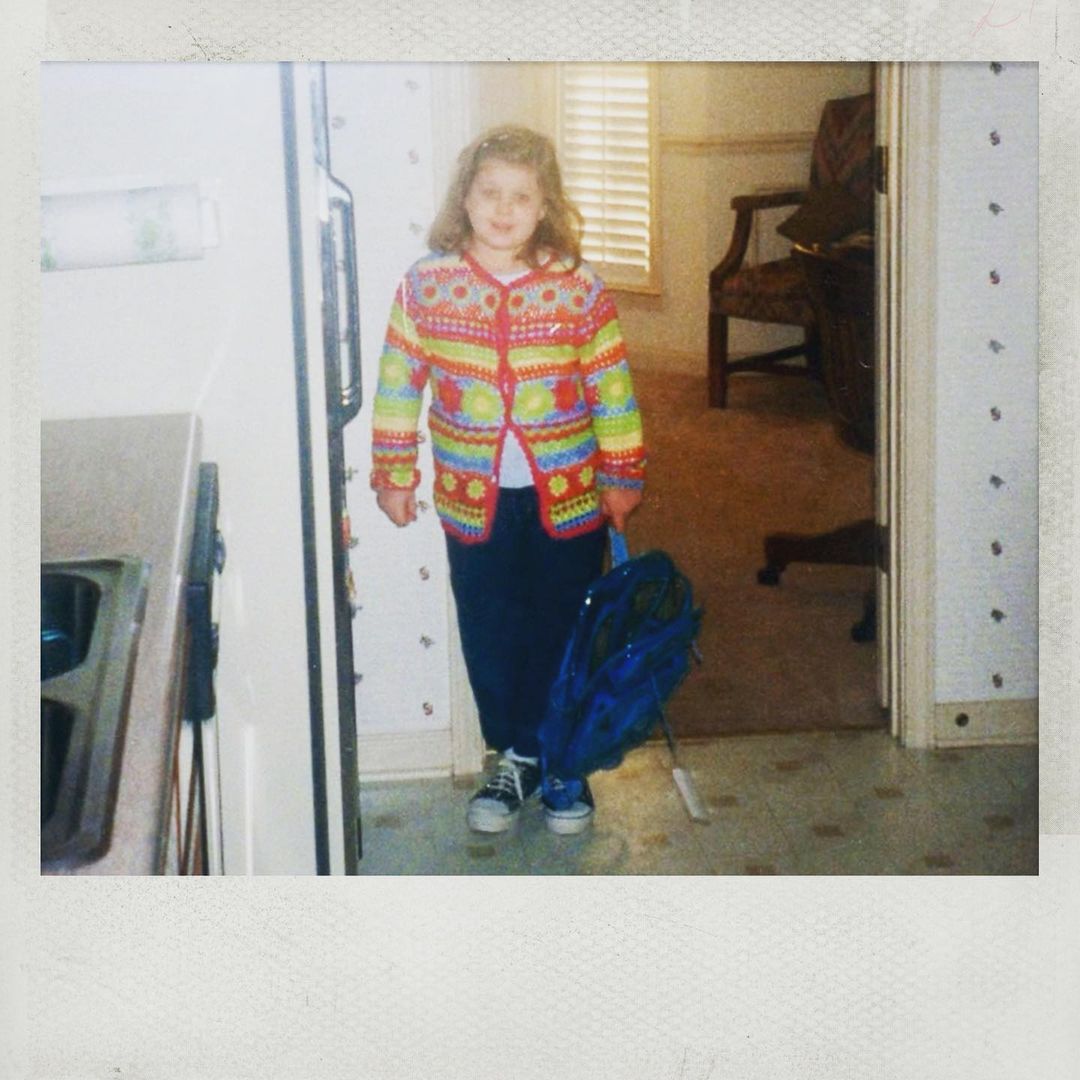 A GRAMMY-winning multi-hyphenate (singer/songwriter/arranger/producer), Yebba will release her debut album Dawn on September 10. Teaming with the always-talented Smino, she has revealed the visual for her latest single “Louie Bag.”

“Someone said to me, ‘You have to make sure this is not going to make you bitter. Bitterness will rob you.’ And at the time I started that song I was in Resentment City, with all these labels trying to sign me and people pressuring me, telling me, ‘you’re never going to see a deal like this again,’ when I just wasn’t ready,” Yebba recalls. “So I said to them, ‘If you ever tell me I’m going to miss my chance or I’m going to run out of time, I will pack my bags and go back to Arkansas and I’ll quit singing. Because if I say I’m not ready because my mom just killed herself, then I’m not ready. The answer is no.’ I don’t even own a Louis bag, but when I got my first check from publishing I wrote that line: “Put it in my Louis bag, don’t let it overflow.” It’s for any label that tried to sign me – for all those men talking to me like that. It’s me talking about all the confusion and the disarray I was feeling at the time, and delivering that right to their doorstep. I just sent those bad vibes right back to those motherf**kers.”

Co-written by Yebba, Smino, Q-Tip, and James Francies and produced by Yebba and Mark Ronson, the visual can be seen below.