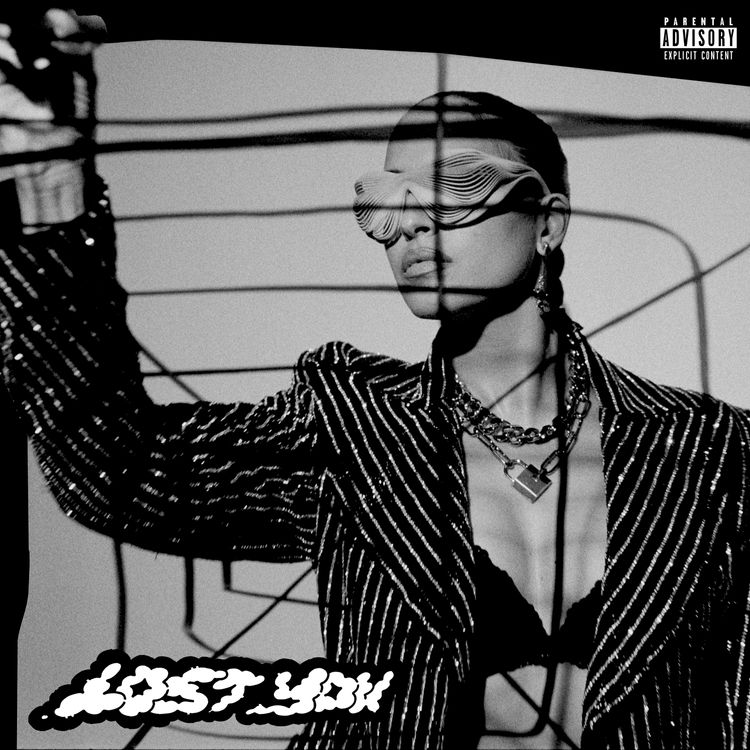 The follow-up to her 2019 breakout album, – Ugh, those feels again, Snoh Aalegra will return with her anticipated third album Temporary Highs In The Violet Skies on July 9. After sharing its details as well as a snippet of the project’s introductory track, Aalegra has released the project’s first single “Lost You.”

“I was in the studio with No I.D. finishing up the album, and he just played these drums of ‘Lost You,’ Snoh said to Zane Lowe about the single. “I instantly fell in love with them. It evoked this melancholy in me, and the song paints all the emotions you go through. You’re in one of those relationships you know you’re not supposed to be in, but you keep ending up together with this person over and over until it gets really toxic. You know you should’ve left long ago, but you keep falling right back in the same cycle. That’s been me in a nutshell in the past. Writing the song, I was just reminiscing on old memories in the back of my mind and also making peace with the feeling of going through everything that I went through.”

Produced by No I.D., Maneesh, and Snoh, visual for the track has also been released. Directed by I.P.W, the video can be seen below.