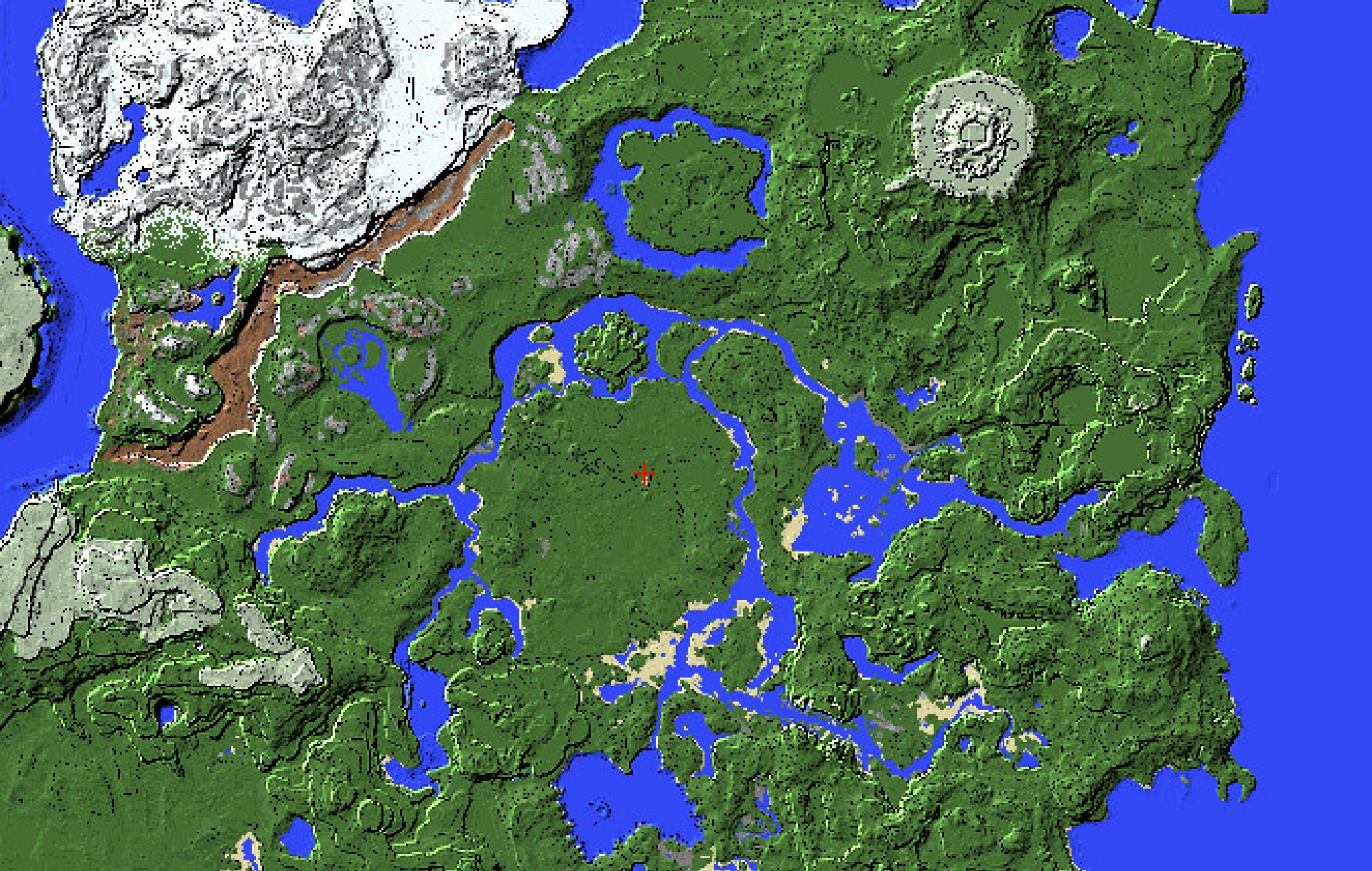 A player is building the entire open-world map from The Legend Of Zelda: Breath Of The Wild as a playable survival map in Minecraft.

Creator Dinaeh has been sharing their progress on Reddit, including an outline of the whole of Hyrule, which does closely resemble the map in Breath Of The Wild.

The project is being made on 1:2 scale and has so far been made using just WorldPainter, Minecraft‘s interactive map generator.

While they have been focused on the natural world of Hyrule so far, they also said that they are looking to collaborate with builders who can help build “shrines, ruins and stables” to populate the map.

Dinaeh plans to upload the whole map for free eventually. This would however depend on whether Nintendo issues a copyright claim, which the company has done with many fan projects in the past.

Given that Nintendo took inspiration from Minecraft when developing The Legend Of Zelda: Breath Of The Wild, it feels an appropriate gesture that someone has decided to recreate Hyrule in Mojang‘s game.

In Nintendo-related news, Animal Crossing: New Horizons is getting a free update later this week in time for the weekly fireworks shows that take place in August. Nintendo has also said that “more free content” is “currently being developed”.

Nonetheless, the greater updates appear to be going to Animal Crossing: Pocket Camp. The free-to-play mobile spin-off is getting a collection of underwater-themed items from August 8.