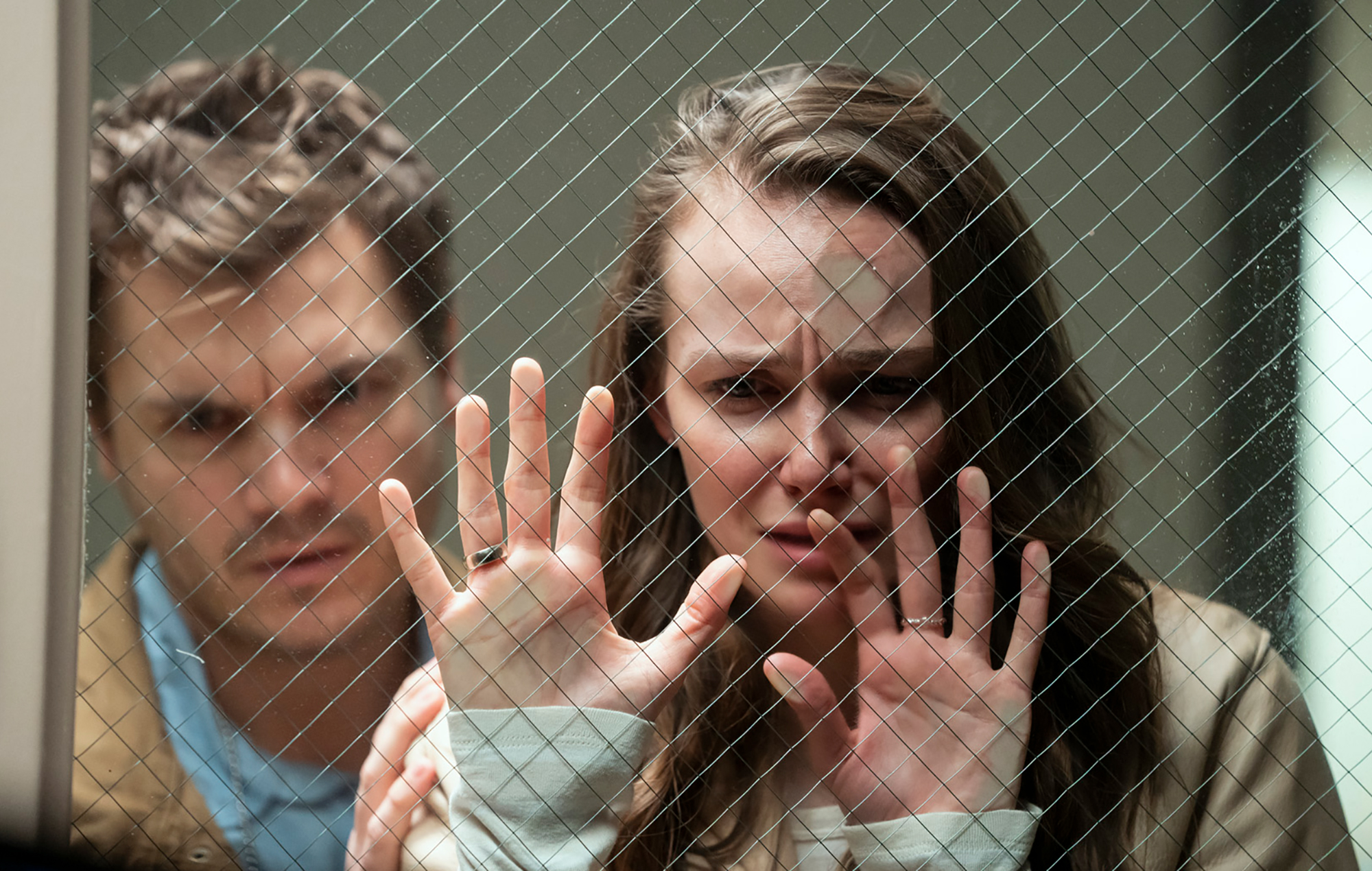 Like The Bay City Rollers, Brian Clough and bell bottom jeans, demonic kids had a big moment in the 1970s. That’s when The Exorcist’s troubled tween Regan MacNeil and The Omen’s dour schoolboy Damian Thorn became the Posh and Becks of possession – she a sweet girl with a demon inside her just bursting to get out, he a serious child with devilish daddy issues. Arguably, the one that started it all came a decade earlier, and that was Roman Polanski’s Rosemary’s Baby (1968), in which Mia Farrow’s titular lead finds herself pregnant with Satan’s own spawn.

New Shudder Original movie Son revisits this particular neighbourhood of horror and imagines what Rosemary’s life might be like years after delivering the satanic messiah, but with a buffet of extras too. Son has cults, cannibalism, a serial killer and even a hard-bitten detective duo. While that sounds like a hot mess, director Ivan Kavanagh’s understated style manages to maintain the glacial tone of those 1970s predecessors, making this feel not an homage but a peer to Don’t Look Now et al. It’s quite classy too, meaning plucked violins accompany subtle scares – alongside a strong but complicated family relationship, a stoic single mother (Andi Matichak’s Laura), a clear and twisting plot and a sense of menace that ramps up incrementally but inexorably.

The hue of nostalgia carries through to the design and cinematography too, with most of the movie set in the kind of US motel that hasn’t redecorated since Nixon was president, and the film’s central unit – Matichak plus Luke David Blumm, putting his learnings on the set of The Walking Dead to good use as the movie’s tormented child – driving through a grey world in a crapped-out, brown station wagon.

While their relationship forms the core of Kavanagh’s story, it’s told without the mawkishness and family values of, for example, A Quiet Place. The mother and son have a complex union right from the beginning of the movie, when we see Laura’s revulsion to her own childbirth. But such is a mother’s love that, eight years later, she’s willing to do literally anything to keep David safe. Literally anything – nudge nudge, wink wink. Her dedication is put to the test as her life spirals into madness following the appearance, one night, of a group of people in David’s bedroom, a scene that subverts horror cliché by asking if it’s still scary if a home invasion is peaceful, not violent. The answer is yes, moreso.

Horror connoisseurs will be reminded of those classic demon-kid movies; casual viewers might prefer to think of Son as being in the lineage of Let The Right One In, a movie that uses a horror setting to tell a human story, and the game-changing Hereditary. Whichever audience you’re in, you should see this low-key gem. Particularly if you’re a parent – cos it’s good to recognise the signs, right?