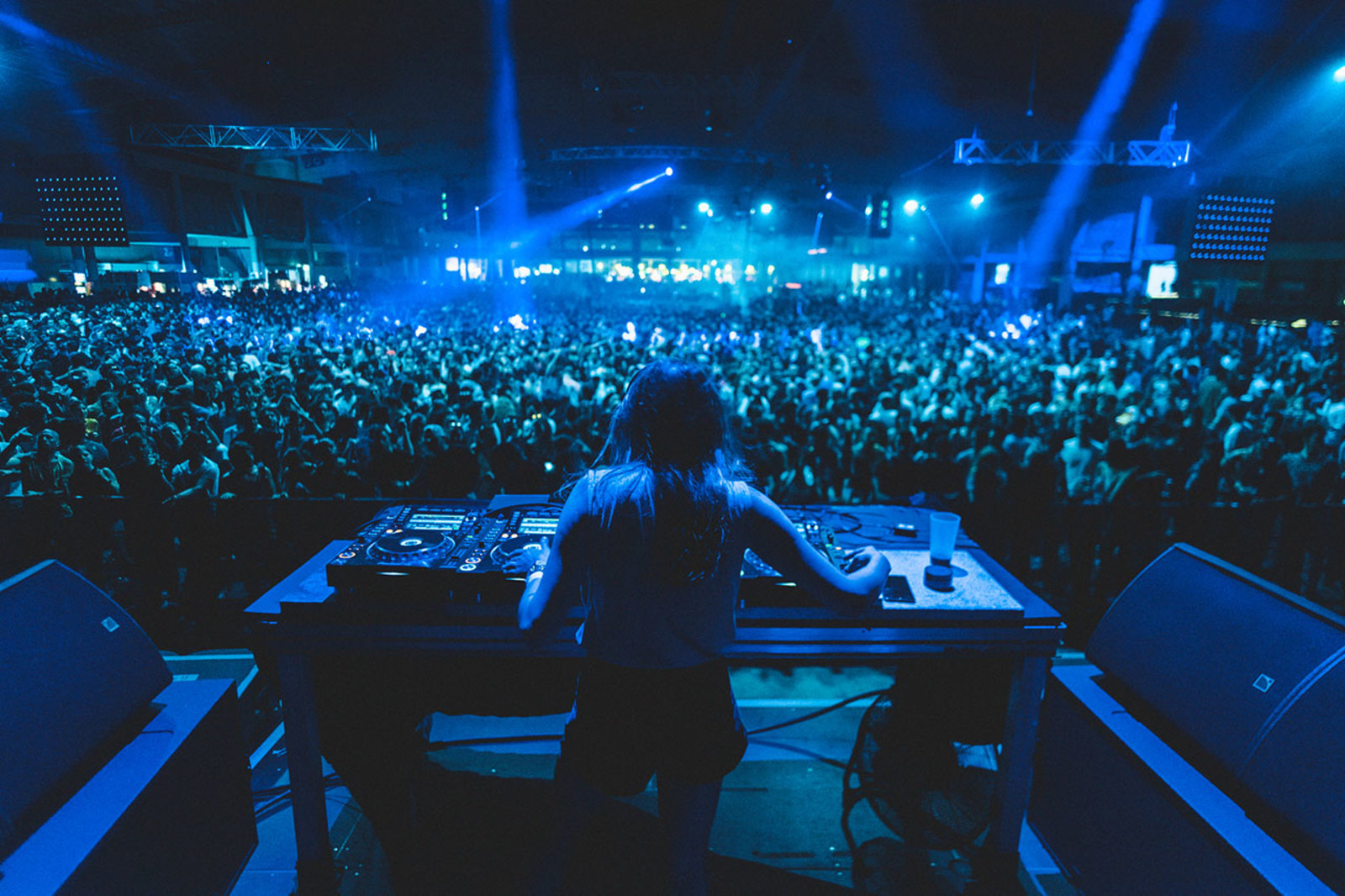 Sónar Festival has announced that it is coming to Lisbon, Portugal in 2022. Sónar Festival has expanded far past its home base of Barcelona, and it has brought editions to cities all over the world including Reykjavik, São Paulo, Buenos Aires, Hong Kong, Istanbul, New York and Tokyo.

The Lisbon edition will run from April 8 – 10 and the festival will bring attendees separate day and nighttime programming. Daytime programming will take place in a newly constructed facility in the Cais do Sodré area. Night time programming will take place across three different spaces Pavilhão Carlos Lopes, Coliseu dos Recreio and the Lisbon Congress Centre. The festival brand promises “music, creativity, and technology” in a short trailer released on their newly created Sónar Lisboa YouTube channel.

For those looking to buy tickets to Sónar Lisbon’s inaugural edition, tickets can be purchased here. While a lineup is yet to be announced, organizers promise that one will be released “very soon.”