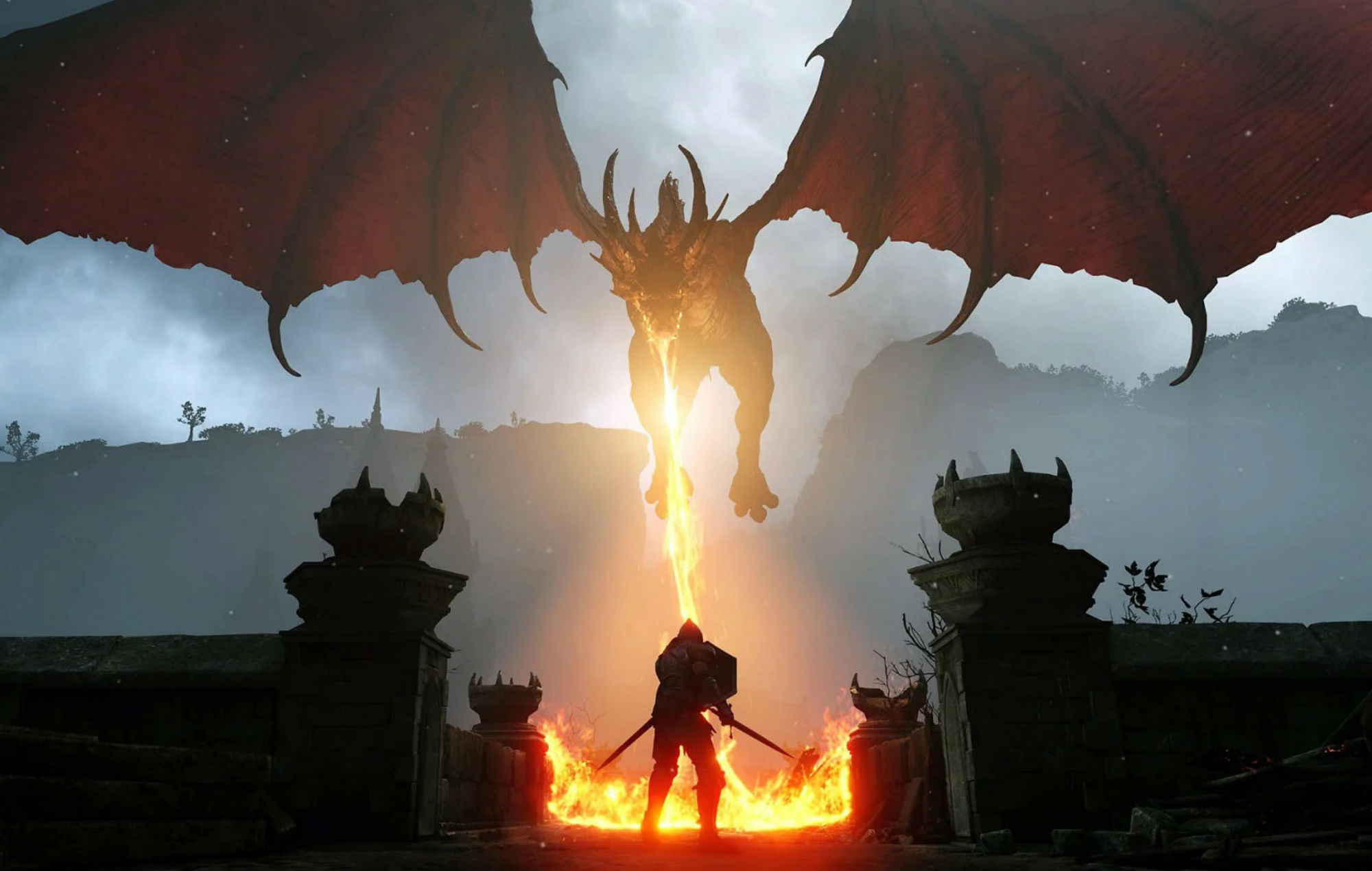 Sony has quietly removed Japan Studios from its official list of first-party developers, unofficially confirming the studio’s shift in focus.

Japan Studios was one of Sony’s longest-standing first-party developers. Founded in 1994, the developer worked on iconic Sony titles like PaRappa The Rapper, Everybody’s Golf, Ape Escape and Shadow Of The Colossus.

The Tokyo-based developer was also involved in the development of Astro’s Playroom, which launched pre-installed on each PS5 console. Team Asobi, an internal Japan Studio team, developed the game.

Sony announced that Team Asobi would join PlayStation WorldWide Studios last month, and has since replaced Japan Studio on the list of first-party developers.

The writing was on the wall for a number of years, as Sony slowly shifted its resources towards big-budget titles. In December 2020, the studio lost the creators behind Silent Hill and Gravity Falls, who left to form Bokeh Studios.

A Bloomberg report in November 2020 detailed how Sony was shifting its sights away from the Japanese market following the poor sales of the PS4. The publisher moved its headquarters to California in 2016.

The report also detailed how Sony had not renewed the rolling contracts of a number of game creators at Japan Studio, adding further doubts to the studio’s future.

Localisation and business staff remain in place at the development studio, which would act as a hub for third-party Japanese developers working with Sony.

In other gaming news, the launch date for PlayerUnknown’s Batttlegrounds next map, titled Taego, has been officially announced.

The map will launch globally on July 7 with a short period of maintenance prior to launch.