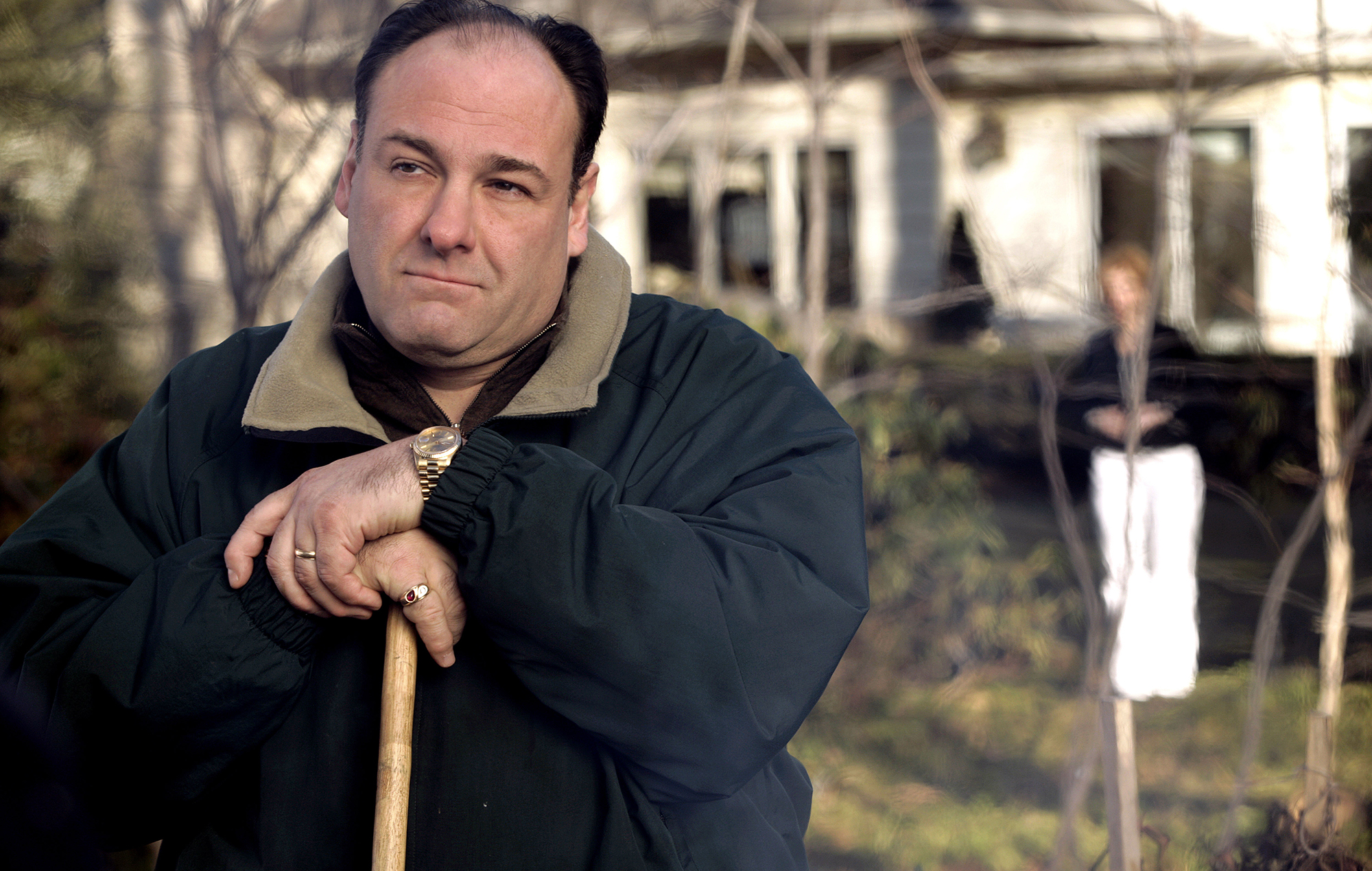 The Office writer, director and star B.J. Novak has spoken about how influential The Sopranos was on the US sitcom – watch the interview below.

In a new interview on Watch What Happens Live with Andy Cohen, Novak spoke about the time James Gandolfini was considered as a possible replacement for Steve Carell’s Michael Scott, who left the show in 2011 after seven seasons.

“I was at the meeting with James Gandolfini where we tried to convince him to join the show,” said Novak.

“He was shy, intrigued and he’s my favourite actor of all time so I just thought it would be great because to me, The Sopranos was actually the biggest influence on The Office because of the way that comedy, drama and character were all completely indistinguishable.

“In fact, the way Michael Scott will say something very serious but will mispronounce a word is a direct descendant of the Tony Soprano sense of humour,” he continued. “I thought he would have been an incredible replacement. I really wanted to work with him.”

When asked if he thought Gandolfini wanted to do it, Novak replied “I did,” before going on to reveal that Gandolfini “was a big comedy fan. His favourite movie was The Rocker starring Rainn Wilson” (who played Dwight in The Office).

Last month it was revealed that Gandolfini was reportedly paid $3million (£2.1million) to turn down Carell’s role in The Office with original creator Ricky Gervais commenting, “so they paid him that to keep the legacy of The Sopranos pure?”

Sopranos prequel The Many Saints Of Newark was released last month, with Gandolfini’s son Michael playing a young version of Tony Soprano.

The NME review of the show said: “Long time viewers will be glad to hear that this is both a loving tribute and worthy expansion of the mob epic’s world. None of the original cast reprise their roles, and they don’t need to. On the basis of The Many Saints Of Newark, creator David Chase has enough original ideas in his trunk to keep The Sopranos motoring down New Jersey’s highways for decades.”